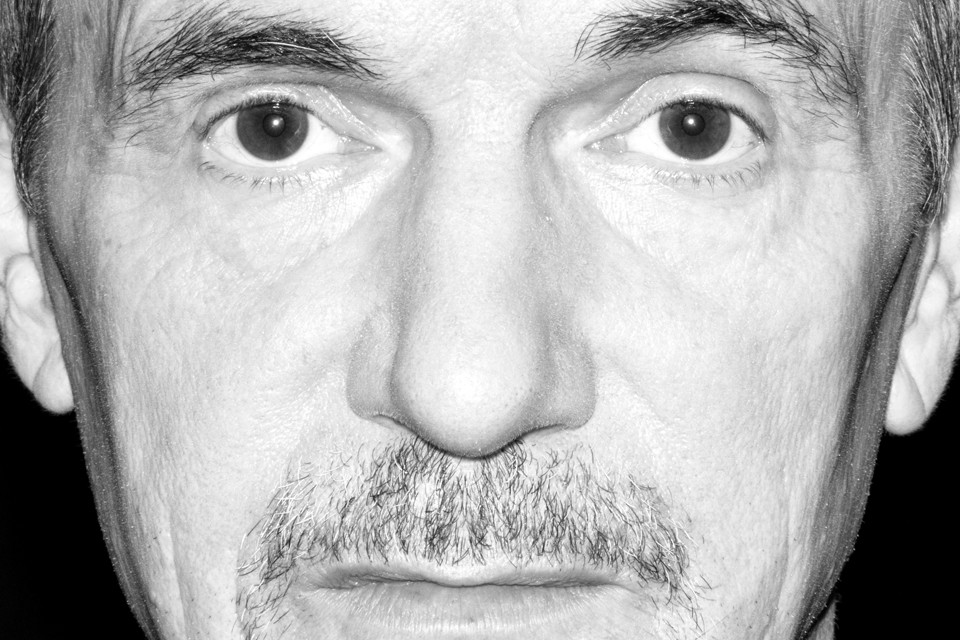 Born in Hanover in 1956, Stephan Bissmeier completed his drama training at the Folkwanghochschule in Essen before taking on his first professional job at the Bremen Theatre in 1980. After working on stages including the Stadt Köln, the Stuttgart State Theatre and the Schaubühne at Lehniner Platz in Berlin, he became a permanent member of the Basel Theatre ensemble from 1988-1993 and the Deutschen Schauspielhaus ensemble in Hamburg from 1993-2000. He performed as part of the Munich Kammerspiele ensemble from 2001-2015. On these stages he worked with the likes of Luc Bondy, Frank Castorf, Jürgen Flimm, Jürgen Gosch, Christoph Marthaler, Christoph Nel, Luk Perceval, Werner Schroeter, Johan Simons, Jossi Wieler, Robert Wilson and Andrzej Wajda.

Stephan Bissmeier was a permanent ensemble member at the Thalia Theater from the 2015/16 to 2017/18 season, where he continues to appear as a guest.