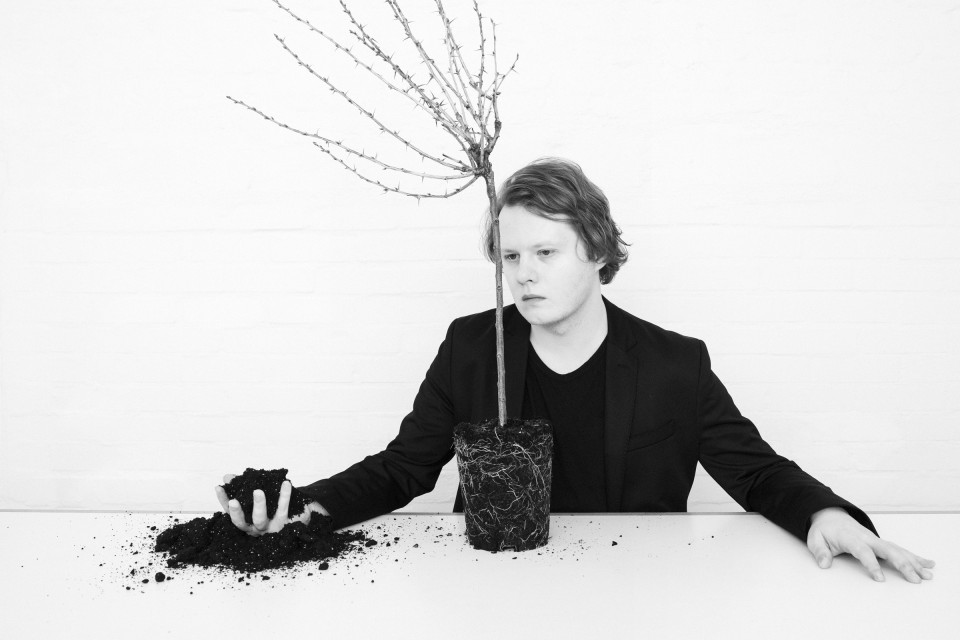 Steffen Siegmund was born in Perleberg in 1992 and began his acting training in 2009 at the Leipzig University of Music and Theatre. During the 2012/13 season he was part of the first Leipzig University actors’ studio at the Maxim Gorki Theatre in Berlin. There he played roles in productions directed by the likes of Antú Romero Nunes, Michael Schweighöfer, Jan Gehler, Jan Neumann and Armin Petras. As an actor at Thalia, his collaborations with Jan Bosse, Stefan Pucher, Leander Haußmann, Leonie Böhm and Alek Niemiro have proved particularly formative.

Steffen Siegmund took his first permanent job at Thalia during the 2013/14 season.

In December 2017, he was awarded the Boy Gobert Prize by the Körber Foundation. The judging panel, chaired by Burghart Klaußner explained, “Steffen Siegmund belongs to a rare breed of young actors, who even in their earliest years are in the position to endow roles with inner strength and fortitude. It’s impossible to watch a performance of his and feel unmoved.” They continued, “Steffen Siegmund knows how to harness the combination of power and sensitivity, which can also lead to inner turmoil, so that his roles always reach a higher level.’