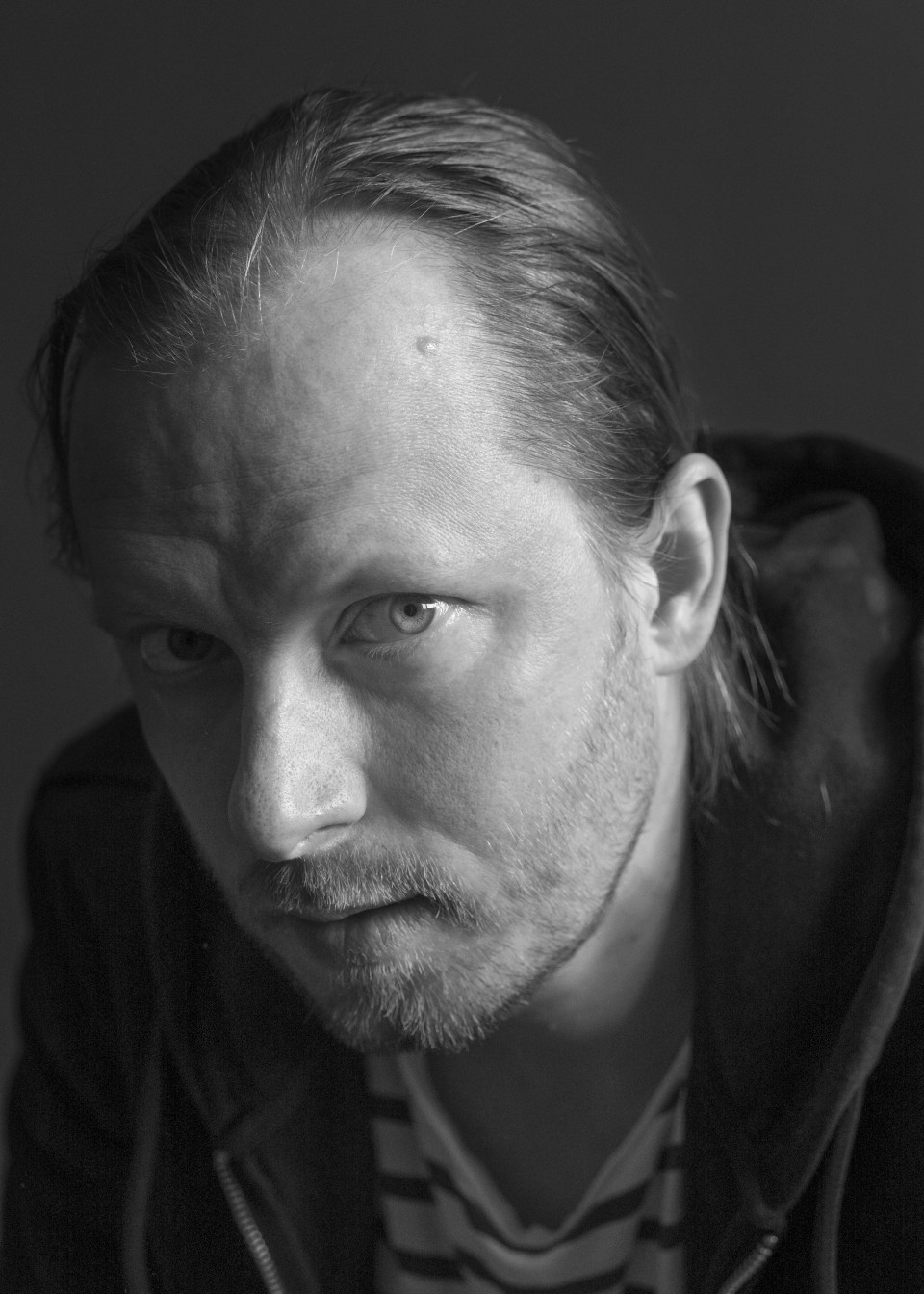 Born in Frankfurt an der Oder in 1982, Stefan Stern studied drama at the Ernst Busch Academy of Dramatic Arts in Berlin. From 2002 to 2004 he was a member of the ensemble at the Frankfurt (a.d. Oder) Theatre and from 2007 to 2013 he performed with the ensemble at the Schaubühne am Lehniner Platz in Berlin, working with directors including Luk Perceval, Benedikt Andrews, Thomas Ostermeier, Falk Richter and Ivo van Hove.

In 2014 he joined forces with Melanie Stein and other colleagues to found and lead the Modern Oderland Theatre in his hometown of Frankfurt an der Oder, which he left in 2018. He worked at the Palestinian National Theatre, El Hakawati, in Jerusalem as a co-author and dramaturg for the ‘About François’ project. Stefan Stern also appears on film and television, seen most recently in ‘A Voluntary Year’ (2019) by Henner Winckler and Ulrich Köhler.

Stefan Stern joined the Thalia ensemble as a permanent member ahead of the 2020/21 season.