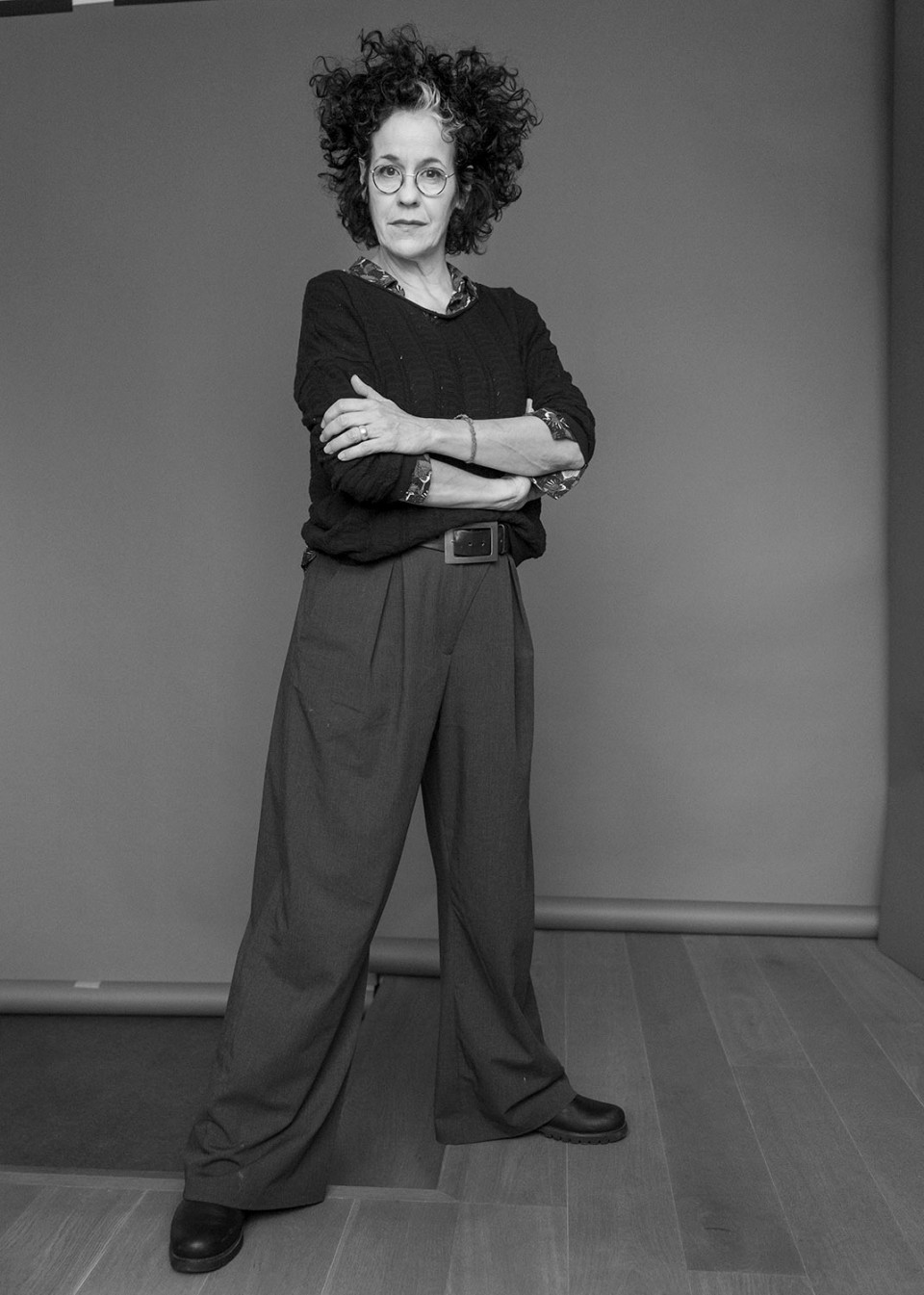 Sandra Flubacher was working as a bank clerk when she decided to study drama in her hometown of Zurich. After graduating, she went on to perform in Cologne, Frankfurt and Bonn. Later she joined the Thalia ensemble (under the artistic directorship of Jürgen Flimm) where her roles included Johanna Dark in Brecht’s ‘Saint Joan of the Stockyards’ (directed by Ruth Berghaus), the title role in Lessing’s ‘Minna von Barnhelm’ (directed by Wolf-Dietrich Sprenger) and Natalia Ivanovna in Chekhov’s ‘Three Sisters’ in a production by Jürgen Flimm.
Under the artistic directorship of Ulrich Khuon, she worked with the likes of Dutch director Alice Zandwijk and David Bösch, who directed her in the role of Sophie in Goethe’s ‘Clavigo’. She also played Marthe in Goethe’s Faust, under the direction of Andreas Kriegenburg. Since Joachim Lux’s appointment as artistic director she has worked with directors including Bastian Kraft, Gernot Grünewald, Anne Lenk, Luk Perceval and Kornél Mundruczó.

Sandra Flubacher has been a permanent member of the Thalia ensemble since 1993.