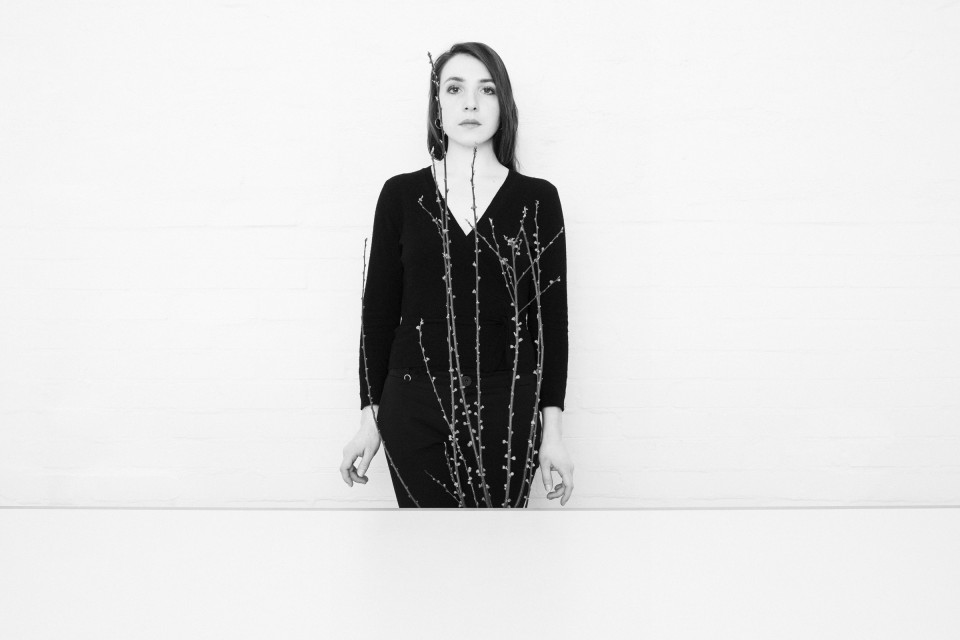 Born in Frankfurt am Main in 1992, Rosa Thormeyer trained at the Ernst Busch Academy of Dramatic Arts in Berlin from 2013 to 2017. Before beginning her studies, she had already starred in Cornelia Funke’s ‘Reckless’ at Thalia in Hamburg in 2010, directed by Marco Štorman, as well as appearing in film and TV productions. During her training she also appeared in a 2016 production of Bertolt Brecht’s ‘The Mother’ at the Schaubühne Berlin (directed by Peter Kleinert). She took her first permanent job at the Freiburg Theatre for the 2017/18 season, where she collaborated with the likes of Showcase Beat Le Mot, Amir Reza Koohestani and Daniel Foerster, as well as working extensively with Ewelina Marciniak.

Rosa Thormeyer became a permanent member of the Thalia ensemble ahead of the 2019/20 season.