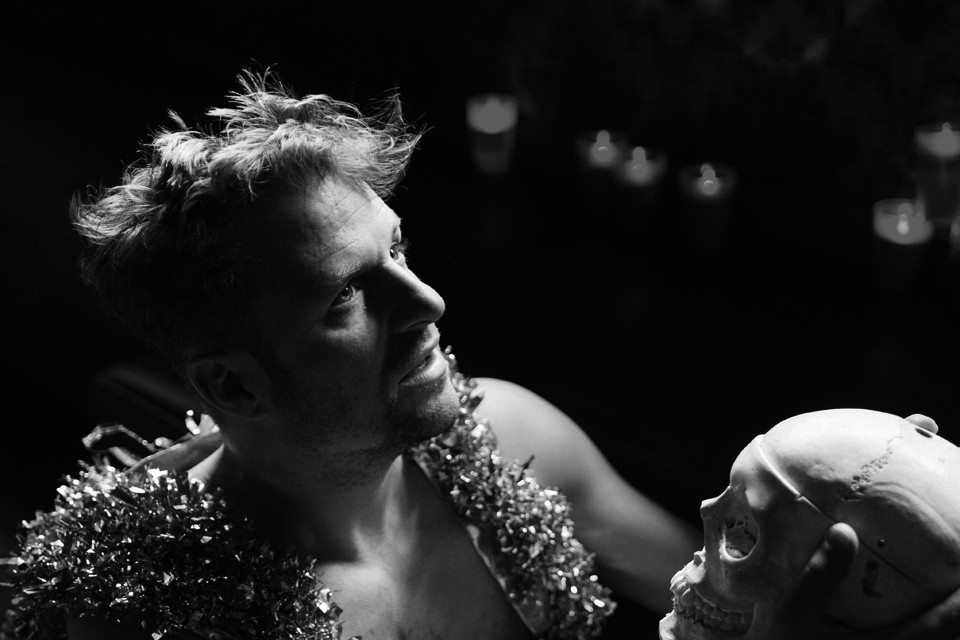 Philipp Hochmair was born in Vienna in 1973. He realised very early on that he needed to express himself artistically. Initially he painted, but soon he knew that he wanted to be an actor. From 1993 to 1997 he completed his acting training in Vienna and Paris. But he learned his most important lessons about the theatre through his collaborations with Klaus Maria Brandauer and Peter Zadek, in whose production of Sarah Kane’s ‘Cleansed’ he performed. Another artistically influential encounter came when he got to know director Nicolas Stemann. Together they celebrated their first big successes, with ‘Hamlet’ at schauspielhannover and Goethe’s ‘Werther’, which he still often performs to this day. Together they went to the Burgtheater in Vienna, where Hochmair became a regular member of the ensemble. He also worked with Stephan Kimmig, Elias Perrig, Igor Bauersima and Friederike Heller and guest starred in productions in Zurich and Berlin. He could also be seen on the big screen in Claude Berris’ 1997 film ‘Lucie Aubrac’. Franz Novotny’s ‘Nachtfalter’ and Oliver Hirschbiegel’s ‘Das Experiment’ followed in 2001. In 2006 he appeared in Hans Steinbichler’s film ‘Winterreise’ and in 2012 he starred in Austrian documentary drama ‘Der Glanz des Tages’ (Directors: Tizza Covi, Rainer Frimmel).

Philipp Hochmair joined the Thalia ensemble as a regular member during the 2009/2010 season and remained as such till the 2015/2016 season.