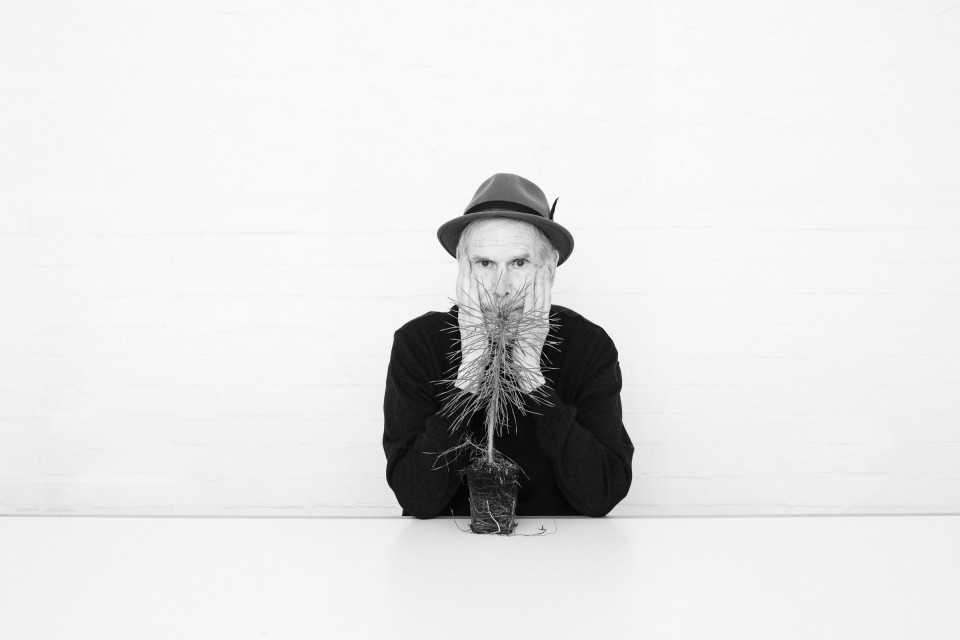 Peter Maertens was born in Hamburg in 1931 and studied acting at the city’s Academy for Music and Theatre from 1950 to 1952. After graduation, he performed roles in Oldenburg, Hanover and Freiburg. In 1957 he was signed up by Heinz Hilpert at the Deutsches Theater in Göttingen, until he finally came to Thalia in 1961, which he left in 1970 to guest star in various plays at different theatres for 15 years. At Thalia he performed in productions by Jürgen Flimm, Martin Kusej, Stephan Kimmig and Andreas Kriegenburg. His career highlights include Hebbel’s ‘Die Nibelungen’, playing the doge in Shakespeare’s ‘The Merchant of Venice’, performing in Martin Kusej’s production of Christopher Marlowe’s ‘Edward II’ and appearing in Shakespeare’s ‘King Lear’ under the direction of Andreas Kriegenburg. To celebrate 50 years in the business in 2004, he took to the Thalia stage with his children, Miriam, Michael and Kai.
He has performed in productions including, ‘Ulrike Maria Stuart’, ‘Iphigenia’ and ‘Die Räuber’ under the direction of Nicolas Stemann.

Peter Maertens rejoined the Thalia ensemble as a regular member in 1985. He is an honorary member of the Thalia Theatre.