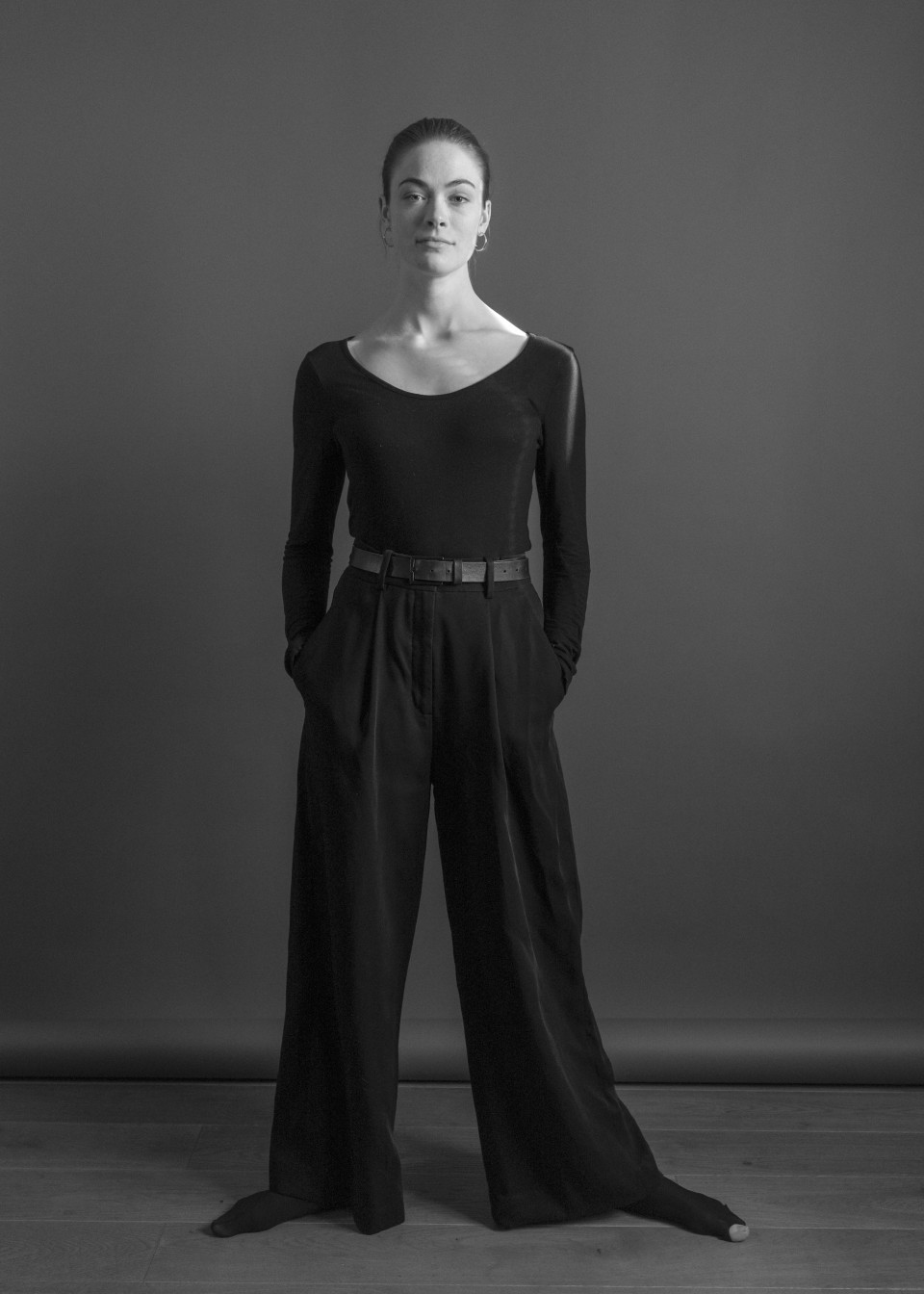 Pauline Rénevier, born in Rio de Janeiro in 1998 and raised in Hamburg, Pauline studied at the Hamburg University for Music and Theatre from 2018 to 2022. In 2017 and 2018 she took part in the drama workshop at the Ron Burrus Actors’ Conservatory and in 2018 she was part of the youth performance group ‘Reset’ at the Thalia Treffpunkt.  Her first film role was ‘The Girl’ in the short film ‘The Little Match Seller’ (2009). She shot to fame in 2011 in the role of Åsa Berggren in the TV series ‘Nils Holgersson’s Wonderful Journey’. She has appeared in many TV shows, including ‘Police Call 110’ and the ZDF Christmas story ‘The Sorcerer’s Apprentice’. In 2021 she joined the RTL series ‘Sisi’ playing the Duchess Helene.

Pauline Rénevier has joined the Thalia ensemble for the 2022/23 season.