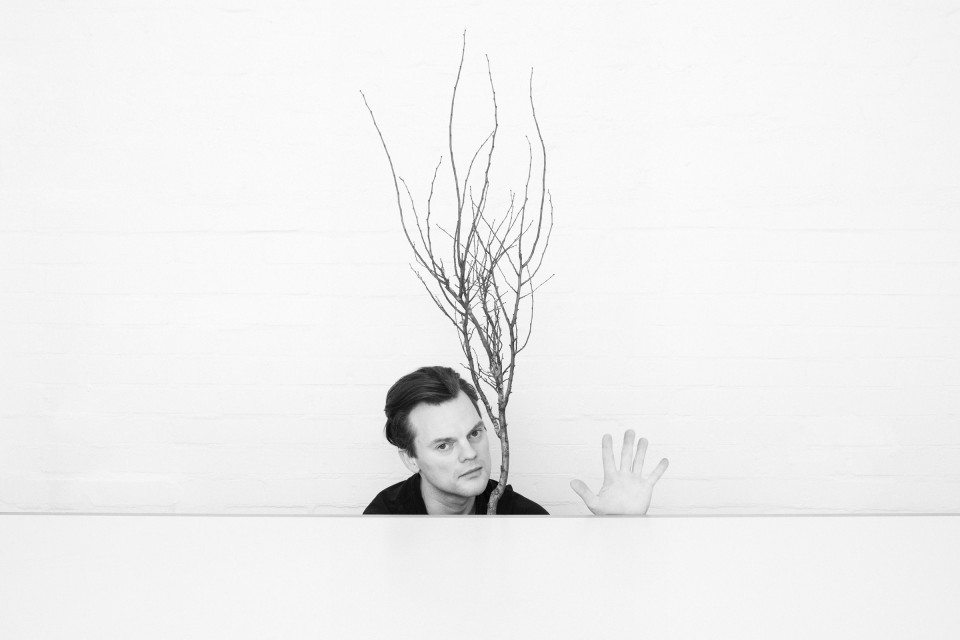 Born in Anklam in 1982, Paul Schröder trained at the Ernst Busch Academy of Dramatic Arts in Berlin from 2005-2009. During his studies he frequently collaborated with director Antú Romero Nunes at the bat Studio and the Maxim Gorki Theatre, and gave guest performances at the Deutsches Theatre in Berlin (directed by Christoph Mehler) as well as the Ruhrtriennale (directed by Andrea Breth). He took his first permanent job at the Deutsches Theater in Berlin from 2009-2011 where he performed in productions by the likes of Michael Thalheimer and Stephan Kimmig.

He performs with Steffen Wilhelm as the double act ‘Paul and Willi’ (www.paulundwilli.de). Together they won the 2005 Swiss Comedy Award, the Cabinet Prize for Comedy and the 2009 Balcony TV Music Video Award.