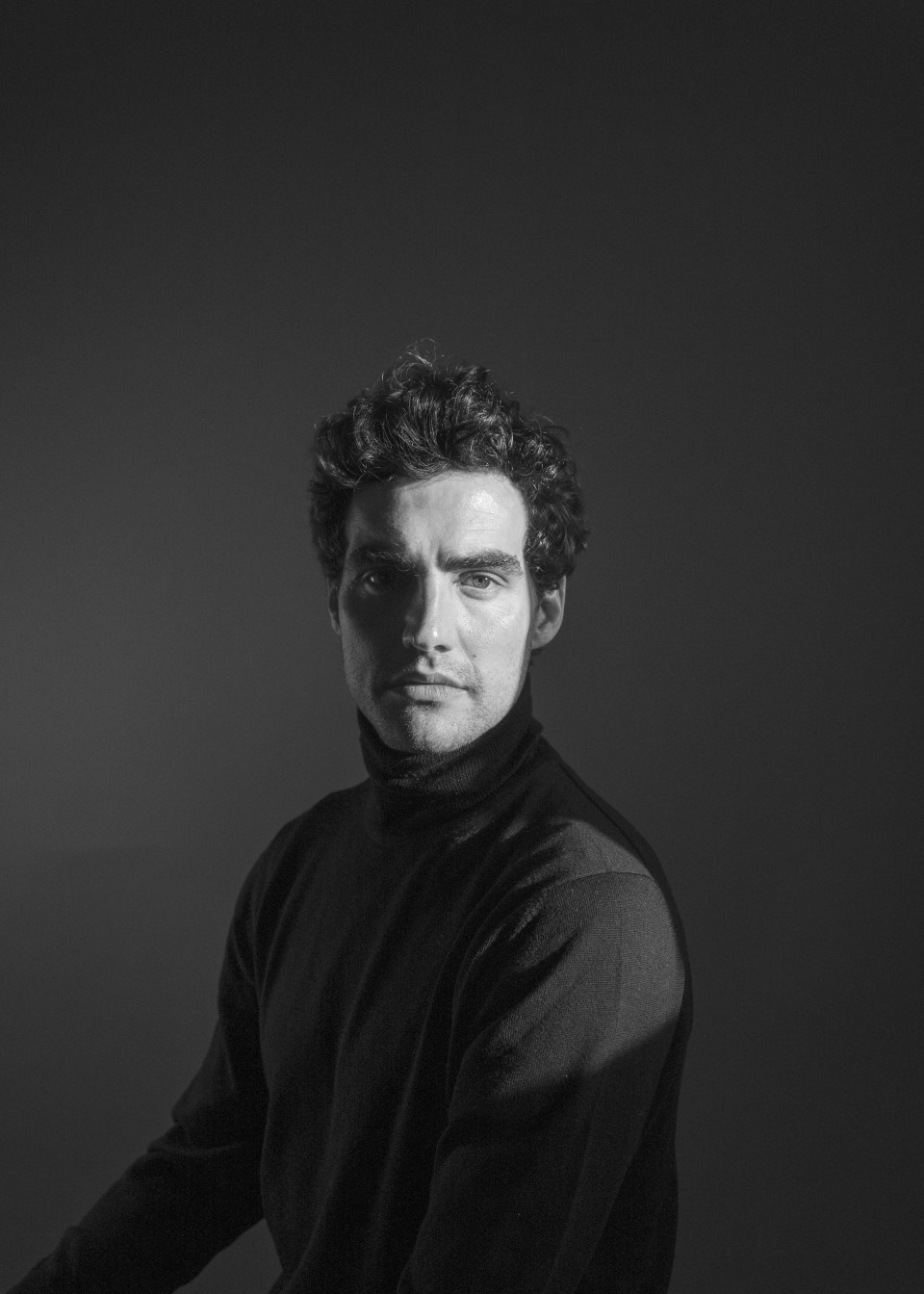 Born in Bielefeld in 1986, Pascal Houdus graduated from the Ernst Busch Academy of Dramatic Arts in Berlin in 2009, where he studied drama. During his studies he was already performing in roles at the BAT studio theatre and at the Deutsches Theater in Berlin (‘The Thing’ directed by Daniela Löffner).

Pascal Houdus came to Thalia in 2013, and to date he has worked with the likes of Christopher Rüping, Jan Bosse, Stefan Bachmann, Luk Perceval, Hakan Savas Mican and Leander Haußmann.

Alongside his theatre work, he also regularly appears in film and television productions. In 2008 he acted in Stephen Daldry’s film, ‘The Reader’ based on the Bernhard Schlink novel.

Pascal Houdus has been a permanent member of the Thalia ensemble since the 2013/14 season.