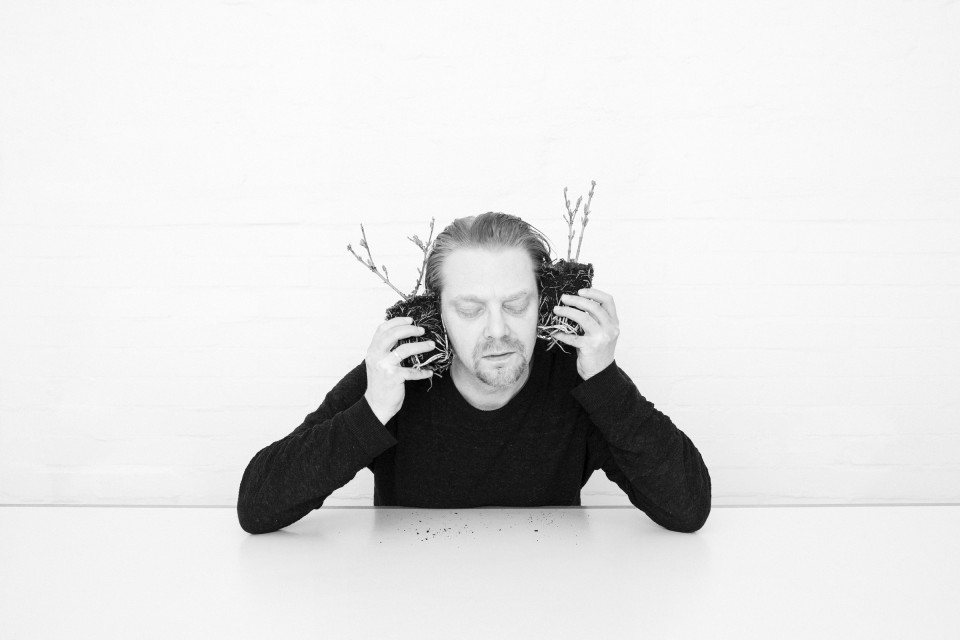 Born in Essen in 1971, Oliver Mallison trained at the Ernst Busch Academy of Dramatic Arts in Berlin. After graduating in 1998 he got his first jobs at the Maxim Gorki Theatre and at the Schaubühne am Lehniner Platz in Berlin. Oliver Mallison took on his first permanent role from 1998-2000 in the ensemble of the Deutsches Schauspielhaus in Hamburg. In 2000 he moved to the ensemble at the Zurich Schauspielhaus where he stayed until 2003, working with the likes of Stefan Bachmann, Frank Castorf, Andreas Kriegenburg, Christoph Marthaler, Christof Nel and Stefan Pucher. In 2000 ‘Theater heute’ magazine presented him with the ‘Newcomer of the Year’ award. In 2003 he joined the ensemble at the Munich Kammerspiele, where he stayed until 2015, collaborating with directors including Stefan Pucher, Andreas Kriegenburg, Alvis Hermanis and Luk Perceval.

Oliver Mallison has been a permanent member of the Thalia ensemble since the 2015/16 season.