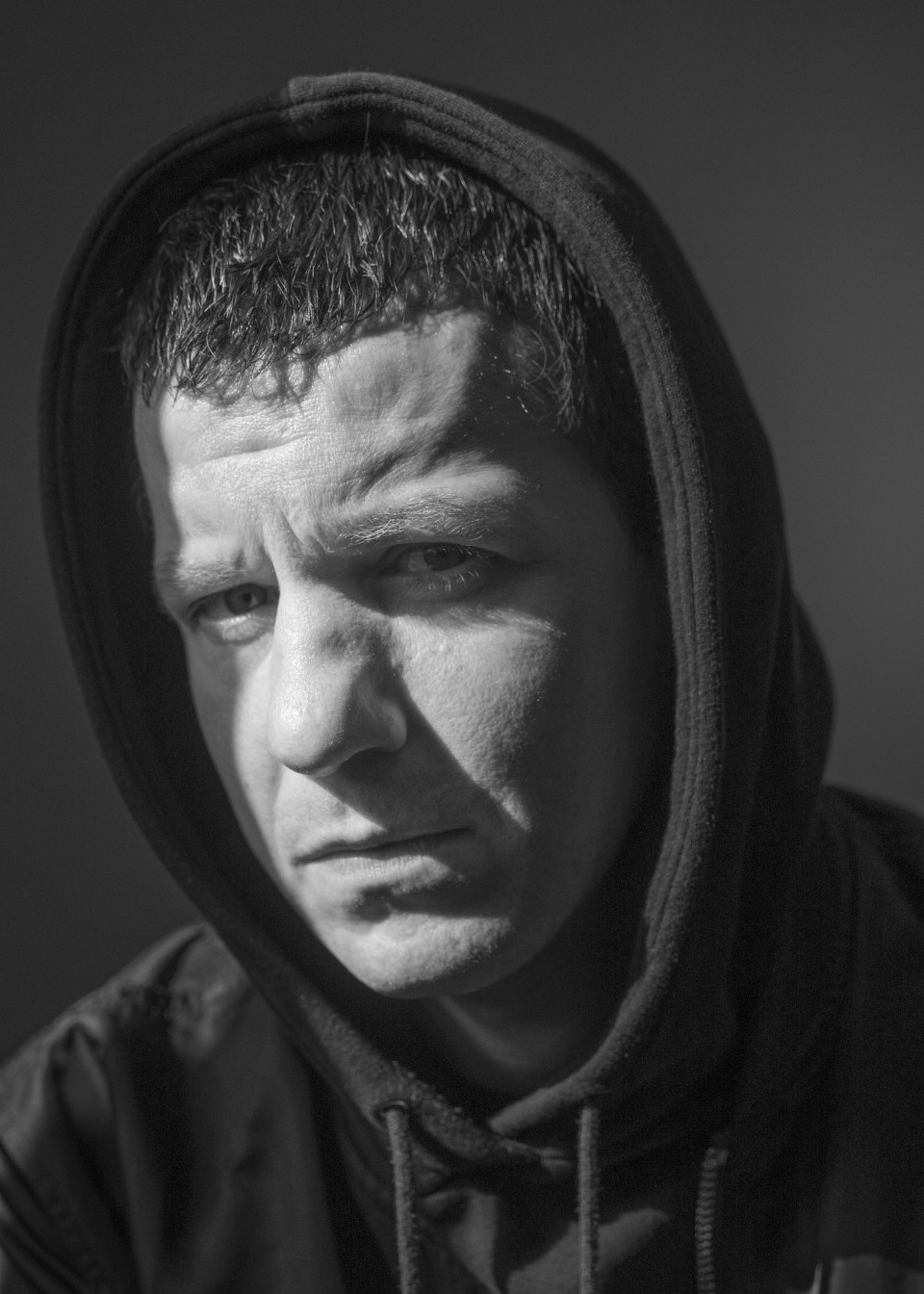 Born in Flensburg in 1982, Ole Lagerpusch trained at the Ernst Busch Academy of Dramatic Arts in Berlin from 2002 to 2006. From 2006 to 2009 he joined the Thalia ensemble in Hamburg, where he regularly collaborated with directors including Dimiter Gotscheff, Jette Steckel, Michael Thalheimer, Andreas Kriegenburg and Jorinde Dröse. He moved to the Deutsches Theater in Berlin in 2009 under the artistic directorship of Ulrich Khuon, where he stayed until the 2015/16 season, continuing his collaborations with Dimiter Gotscheff, Andreas Kriegenburg and Jette Steckel, and working with the likes of Stephan Kimmig.

In 2015, Ole Lagerpusch began working as a freelance actor, making guest appearances at the Deutsches Theater in Berlin and the Vienna Burgtheater. Alongside his theatre work he appeared in many film and TV productions including ‘The Components of Love’ in 2019 (directed by Miriam Bliese).