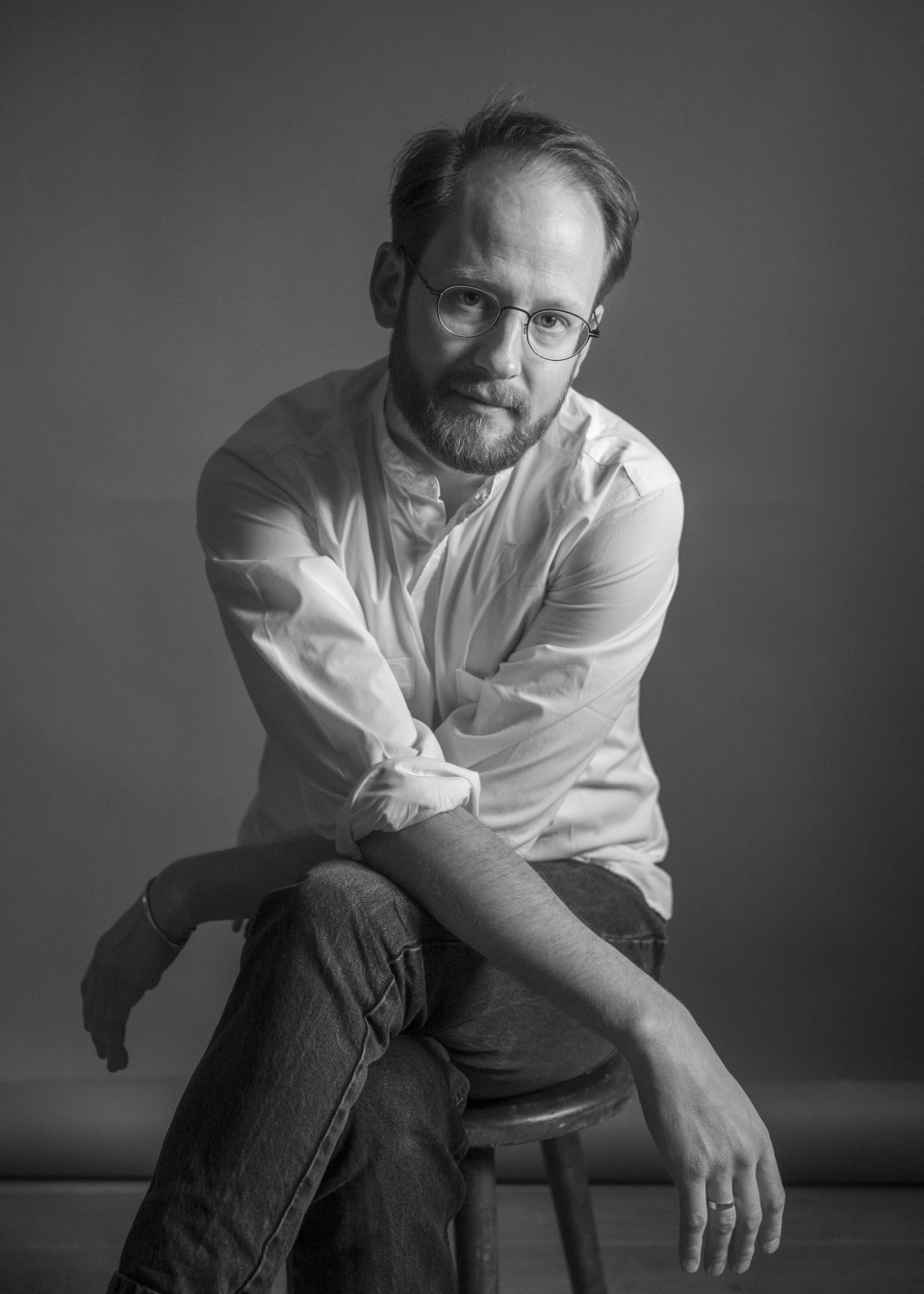 Odin Biron, born in the United States1984, studied musical theatre and acting at the University of Michigan BFA and at the College of Culinary Arts in Minneapolis. In 2009 he graduated from the Moskow Art Theatre School (in Konstantin Raikin's class) and has now lived in Moscow for over ten years. In 2009 he co-founded and participated in the non-profit theater platform Tandem. At Satirikon Theater he had an engagement for the productions "Money" and "Small Tragedies".

Since 2013 Odin Biron has been an ensemble member of the Gogol Center, where he has appeared in Dostoevsky's "The Demons", Gogol's "Dead Souls". Molière's "The Misanthrope" , in "Barocco" and many other plays on stage.

From 2010 to 2015 he played in the television series "The Interns" and participated as an actor in the 14th Venice Biennale.

As a guest Odin Biron can be seen for the first time at the Thalia Theater in his role Andrej Kowrin (which he plays together with Mirco Kreibich and Philipp Avdeev) in Kirill Serebrennikov's production of "The Black Monk".