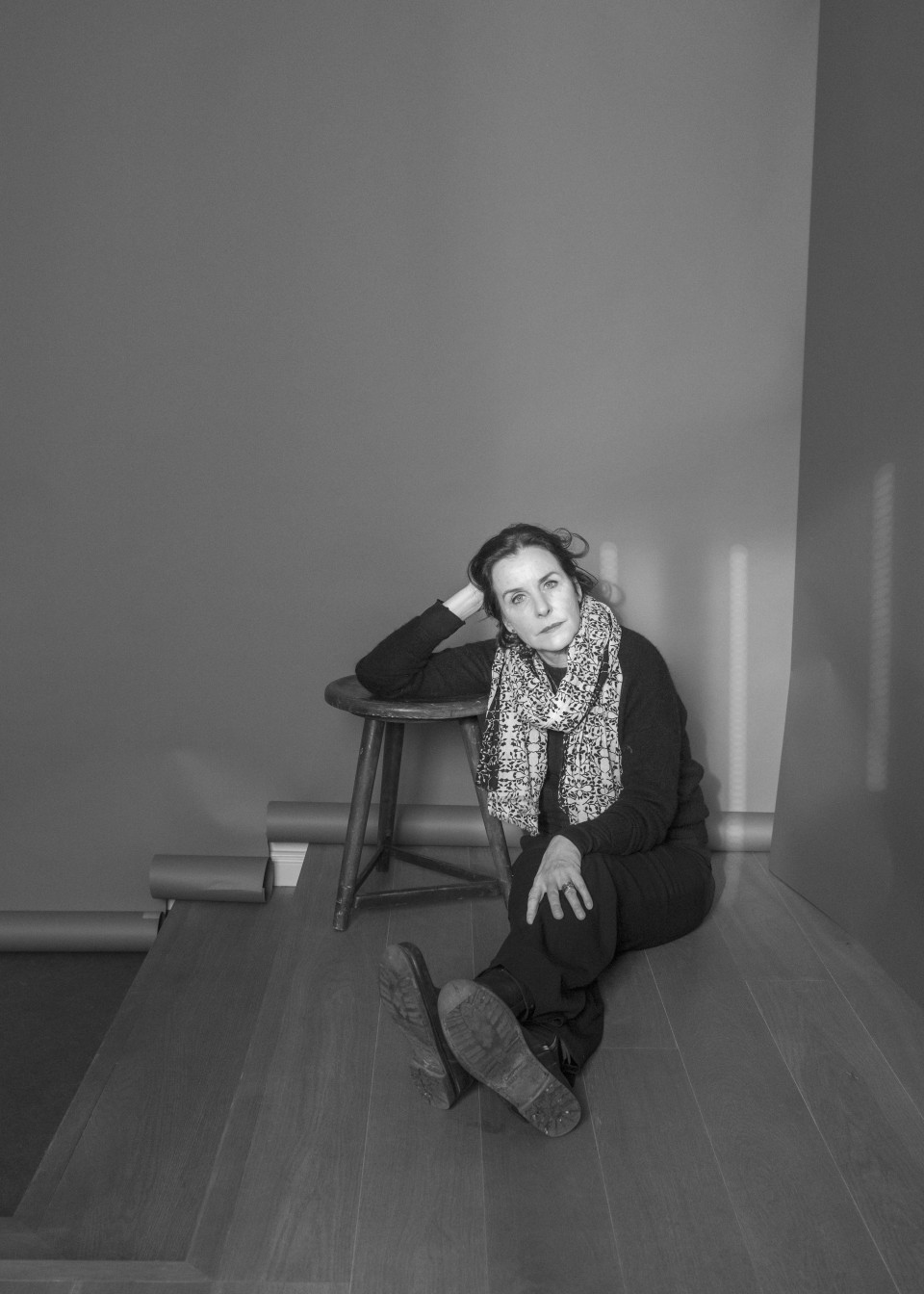 Oda Thormeyer was born in Fürstenau in 1964 and studied at the Max Reinhardt Seminar in Vienna. From 1983 to 1991 she was a regular performer at the Vienna Burgtheater, before moving to the Frankfurt Schauspiel for the 1992/93 season, and then to the Deutsches Schauspielhaus in Hamburg in 1995. There she performed in productions including Sergi Belbel’s ‘After the Rain’ and she played Lady Anne in Luk Perceval’s adaptation of Shakespearean War of the Roses drama, ‘Battles!’. In 2000 she moved to the Hanover Schauspiel ensemble, where she collaborated with Luk Perceval on his production of ‘The Cherry Orchard’. While in Hanover she also performed in Arthur Miller’s ‘The Crucible’, in Neil LaBute’s ‘The Mercy Seat’, in ‘The Maid of Orleans’ directed by Peter Kastenmüller, in Maxim Gorki’s ‘Summer Guests’ and in Anton Chekhov’s ‘Three Sisters’ directed by Jürgen Gosch. She also played the lead role in ‘Hedda Gabler’ directed by Christina Paulhofer, and collaborated with director Nuran David Calis on Schiller’s ‘Intrigue and Love’.

Alongside her theatre work, she has also appeared in many film and TV productions, including Tatort, Doppelter Einsatz and the cinematic release, ‘The Taste of Apple Seeds’ (2012).

Oda Thormeyer joined the Thalia ensemble as a permanent member ahead of the 2009/10 season. Her portrayal of ‘Mrs Muscat’ in ‘Liliom’ (directed by Kornél Mundsruczó) was nominated for the 2019 Vienna Nestroy theatre prize in the category of ‘Best Actress in a supporting role.’