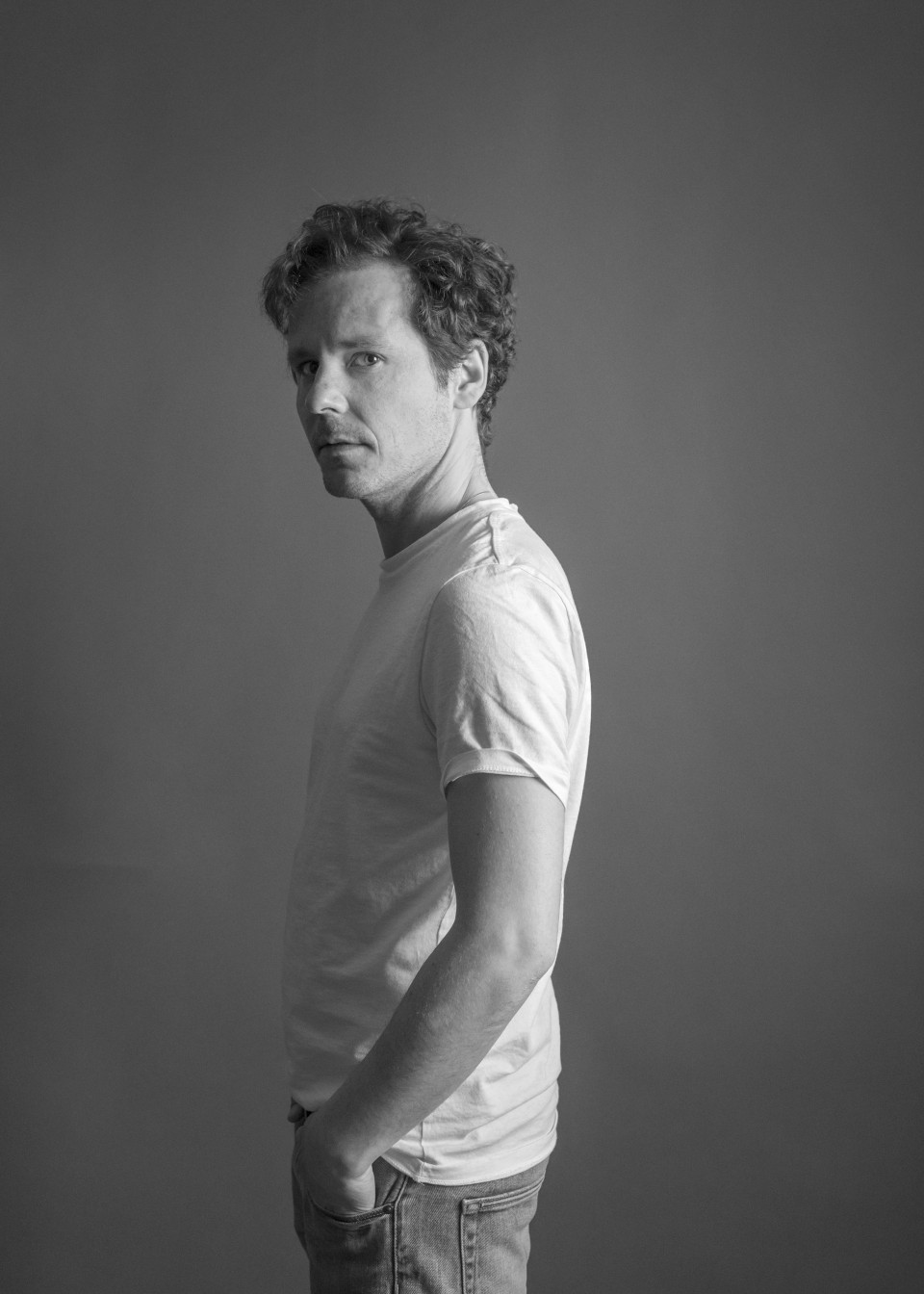 Nils Kahnwald, born in Marburg in 1984, Nils trained at the Berlin University of the Arts. During his time there, he was already appearing as a guest actor at the Deutsches Theater and Maxim Gorki Theater in Berlin. He was a member of the ensemble at the Frankfurt Schauspiel from 2009 to 2013, where he starred in productions including Peer Gynt (directed by Antú Romero Nunes). This was also where he began working with Christopher Rüping, who directed him in productions such as ‘Woyzeck’ and with whom he has had a close professional relationship ever since. In 2013 he joined the ensemble at the Zurich Schauspiel, where he stayed until 2017, appearing in productions by Karin Henkel, René Pollesch and Antú Romero Nunes among others. From 2017 to 2019, he performed as part of the ensemble at the Munich Kammerspiele, and in 2019 industry magazine Theater heute named him Actor of the Year for his role in ‘Dionysos City’ (directed by Christopher Rüping). After two more seasons at the Zurich Schauspiel (2019/20, 2020/21) Nils Kahnwald went freelance, taking roles in theatre, TV and radio productions. He performed at Thalia, taking the title role of ‘Tschick’ (directed by Christopher Rüping, premiering in 2012) and is currently appearing in Amir Reza Koohestani’s production ‘Transit’ and Christopher Rüping’s adaptation of the novel ‘Summer Stories (Breasts and Eggs)’ at Thalia.

Nils Kahnwald has joined the Thalia ensemble for the 2022/23 season.