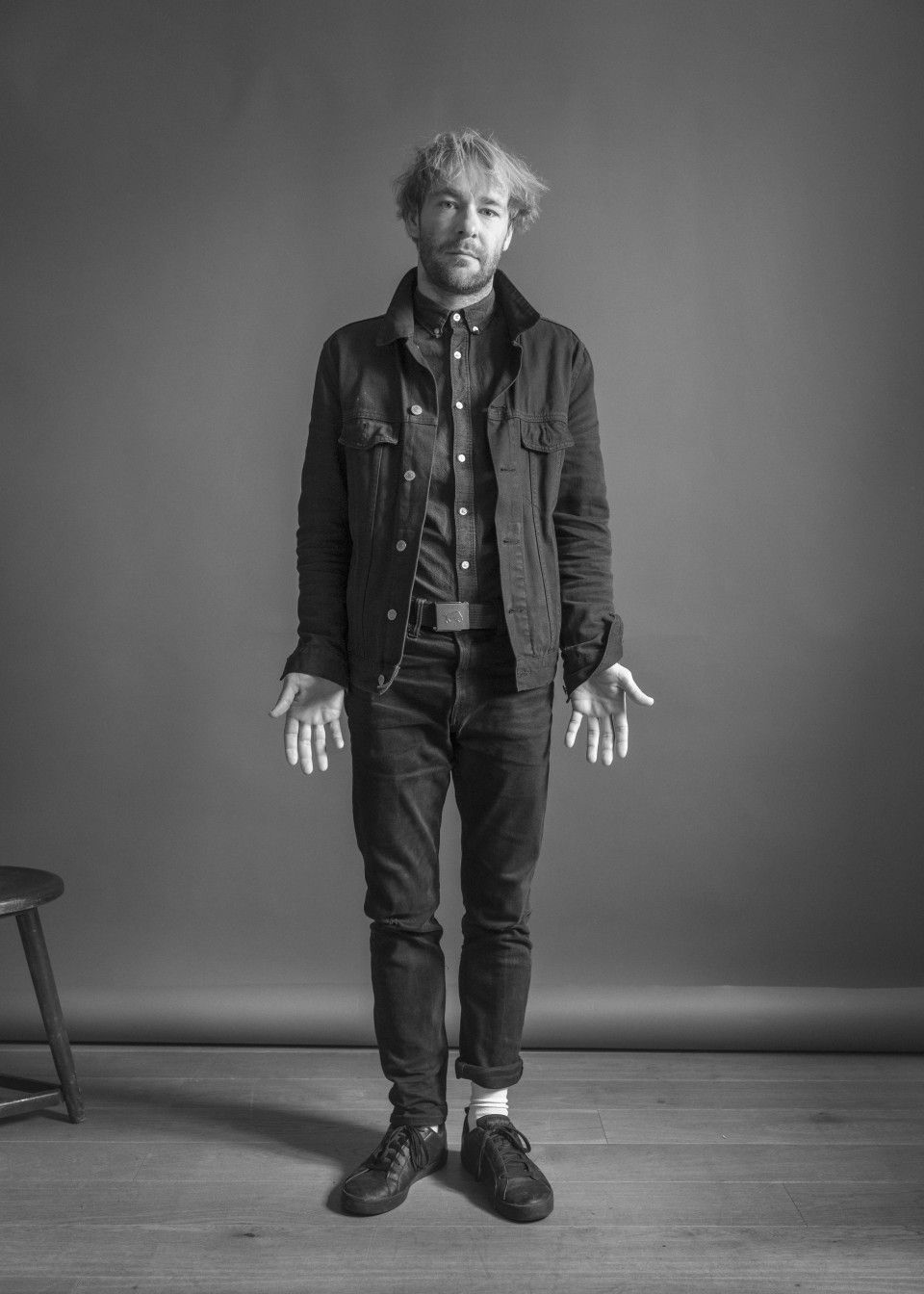 Born in Berlin in 1983, Mirco Kreibich began his artistic journey at the age of 11 at the State Ballet School and School of Artistry in Berlin. In 2002 he moved to the Ernst Busch Academy of Dramatic Arts. During his studies he began performing in guest roles at the Berliner Ensemble and the Stuttgart Schauspiel. After graduating in 2006 he performed with the Dreimann Ensemble at the newly-opened ‘Box’ venue under the direction of Christoph Mehler.  At the Deutsches Theater he also worked with directors Dimiter Gotscheff, Michael Thalheimer and Jette Steckel. After three years there, he moved to Thalia ahead of the 2009/10 season, under the direction of Lux. He stayed there as a permanent member of the ensemble until 2017, working with directors including Antú Romero Nunes, Luk Perceval and Stefan Pucher. Over the years he developed a very close working relationship with Jette Steckel – Kreibich is currently playing the lead role in her production of Hamlet and can be seen in guest appearances in many other Thalia productions too.

In 2011, Mirco Kreibich was awarded the Körber Foundation’s young talent award, the Boy Gobert Prize. Alongside the rest of the Moby Dick ensemble, he was awarded the 2014 Rolf Mares Prize for Best Actor. It is the first time this prize has been awarded to an ensemble.

Since 2017, Mirco Kreibich has been working as a freelance actor across theatre, film and TV.