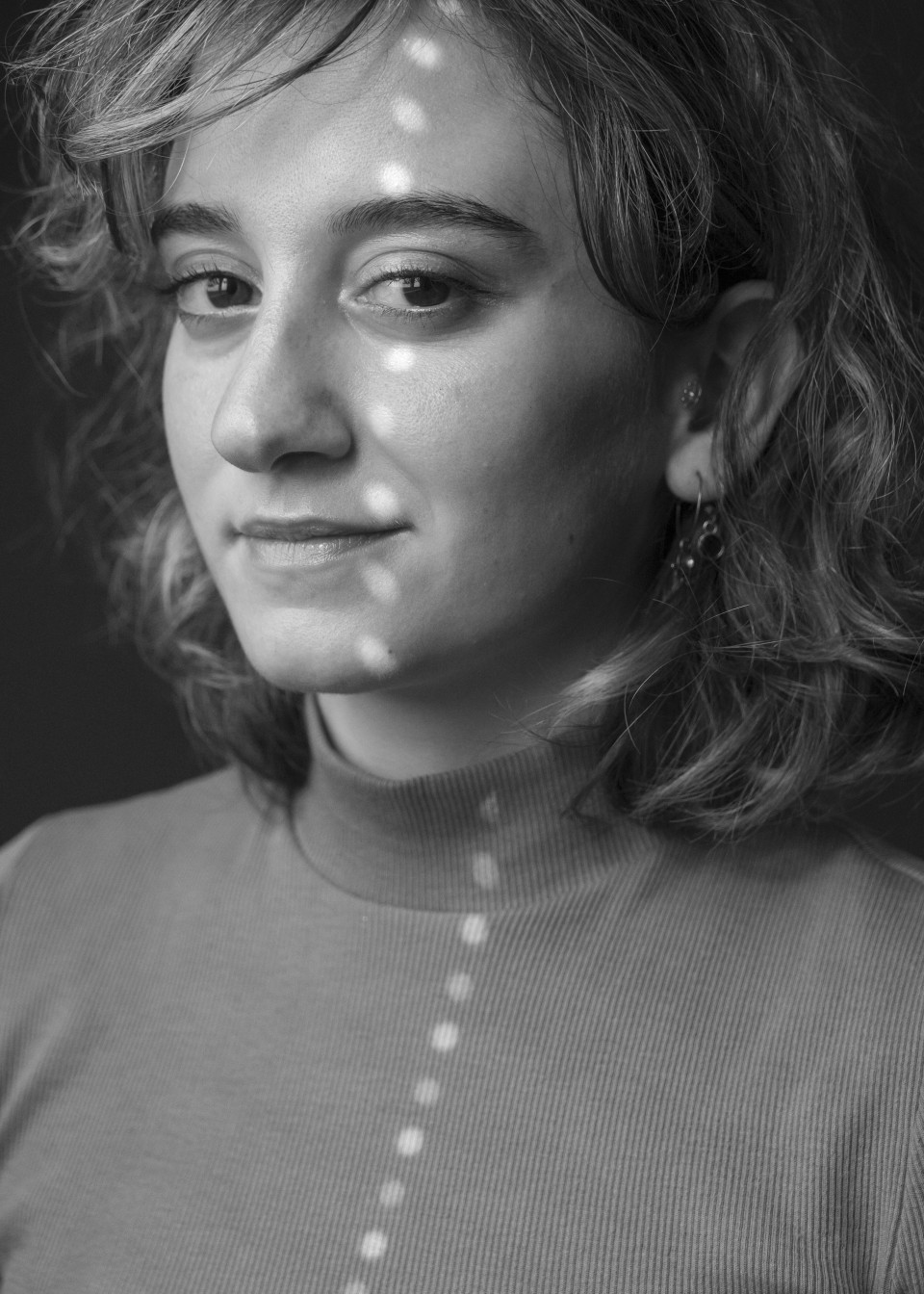 Meryem Ebru Öz, born in 1997 in Hannover to Turkish parents, was trained at the Hochschule für Musik und Theater Hamburg (Theaterakademie) from 2017 to 2021. She received a scholarship from the Hamburg Stipendium from 2019 to 2021. Before and during her studies, she already performed at the Staatstheater Hannover (Albrecht Hirche,„Il mondo facile del signor fellini"), at the Theater Erlangen (A.H, „Pinocchio“), at the Theater Lüneburg (Alicia Geugelin, „Tigermilch“) and also worked at the Thalia Theater with directors Stefan Pucher and Ewelina Marciniak.

Meryem Ebru Öz also works as a voice artist for audiobooks for the Norddeutscher Rundfunk and as a dancer and performs in film and television productions (Nina Vukovic, „Am Ende der Worte“ 2021 / Birgit Möller, „Franky five star" 2022).