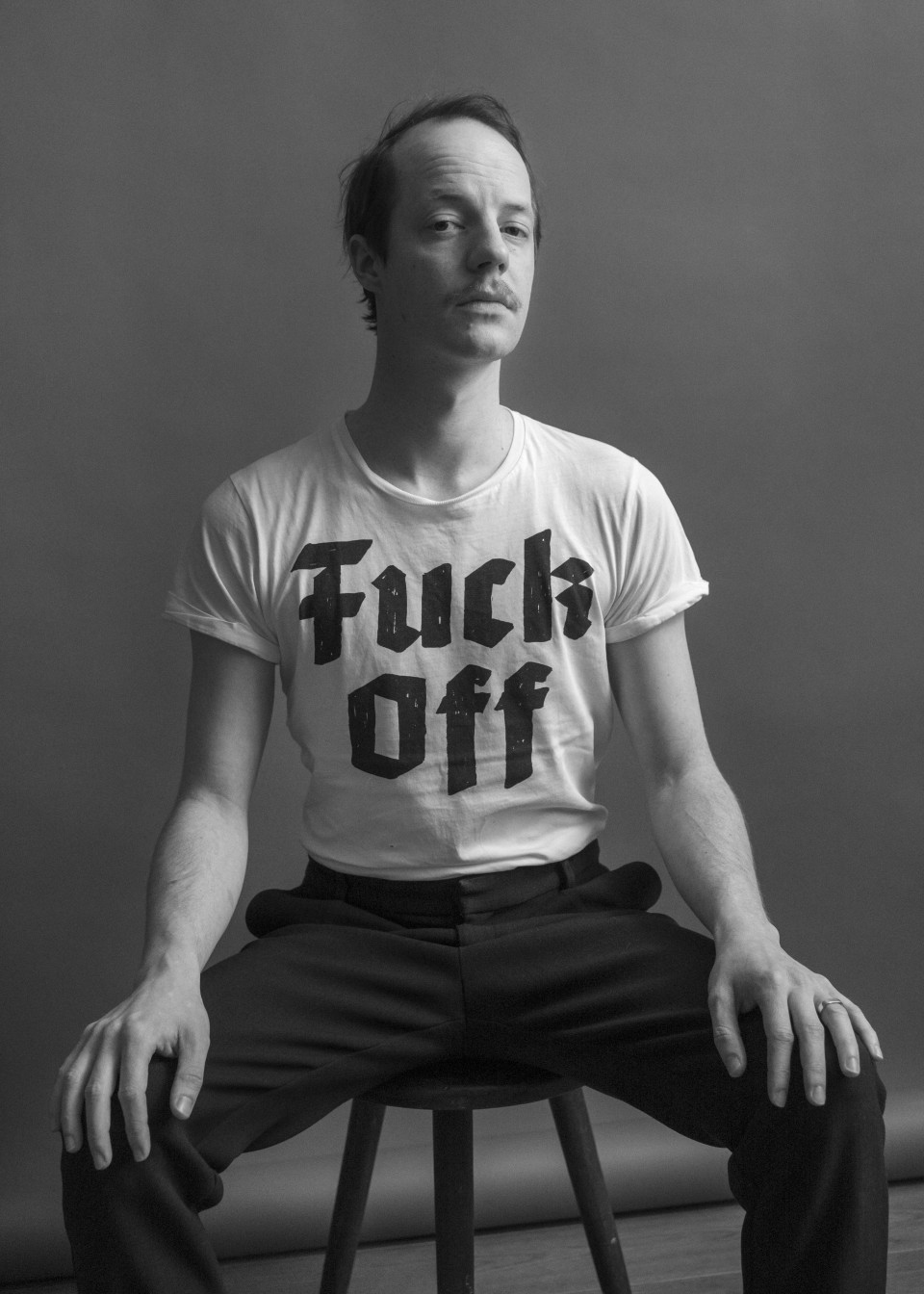 Born in Saarbrücken in 1990, Merlin Sandmeyer was already working at the Saarbrücken State Theatre before he began his drama training, firstly as an assistant director, then as a musician and actor in many different productions. He studied at the Otto Falckenberg School of the Performing Arts in Munich from 2012-2016. During this time, Merlin Sandmeyer was already performing at the Munich Kammerspiele, in productions including ‘Heart of a Dog’, ‘Schnapps Beasts – the case of a family’ (both directed by Matthias Günther) and ‘Glow Box Bird’ (directed by Jorinde Dröse). These roles earned him the 2015 O.E. Hasse Newcomer Prize awarded by the Berlin Academy of the Arts. In the same year he was also awarded the Marina Busse Solo Award for dramatic performance at the Bochum Drama School Festival. After working with Kay Voges as a guest at the Dortmund Schauspiel, he took his first permanent job in 2016, joining the ensemble at the Vienna Burgtheater, where he collaborated with the likes of Herbert Fritsch, Michael Thalheimer, Johan Simons, David Bösch and Antú Romero Nunes. While here, he was nominated for the 2017 Nestroy Theatre Prize in the category of ‘Best Newcomer.’

Merlin Sandmeyer joined the Thalia ensemble for the 2018/19 season. In 2019 the Körber Foundation awarded him the Boy Gobert Prize for new acting talent on the Hamburg stage.