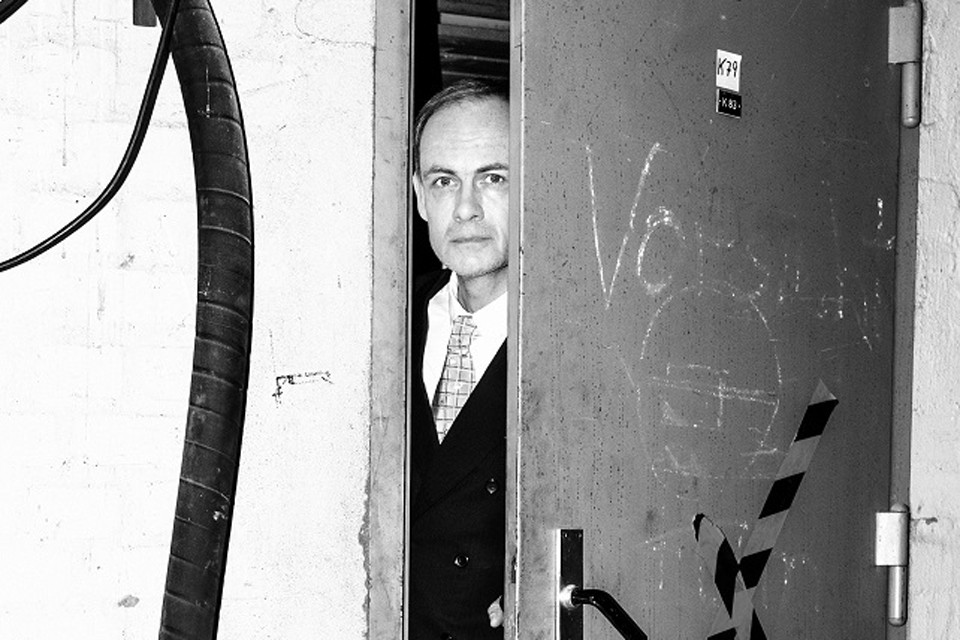 Born in Lüneburg in 1962, Matthias Leja studied Philosophy and Theatre Studies in Munich, before he moved to the Hamburg University of Music and Performing Arts to study drama. Even as a student he was already performing at the Schauspiel Frankfurt. He worked at theatres in the Rhein-Ruhr area for almost twenty years, mostly in Cologne, Düsseldorf and Bochum. He collaborated with director Dimiter Gotscheff on numerous productions, but also worked with Karin Henkel, Leander Haußmann, Karin Beier, Jürgen Gosch, Volker Lösch and Andreas Kriegenburg. He later returned to the Düsseldorf Schauspielhaus, joining the ensemble in 2003. Most recently he performed here in Lösch’s ‘Besuch der alten Dame’ by Friedrich Dürrenmatt, in Michael Talke’s ‘Buddenbrooks’ and in Wolfgang Engel’s ‘Josef und seine Brüder,’ based on the novel by Thomas Mann. In 2007 he was awarded the Düsseldorf audience award, ‘Gustaf’ for best actor. Moreover, Matthias Leja has appeared on countless TV shows, including his performance as helicopter pilot Alexander Karuhn in ‘Die Rettungsflieger’.

Matthias Leja became a regular member of the Thalia ensemble during the 2009/2010 season.
He appeared in Dimiter Gotscheff’s production of Peter Handke’s ‘Immer noch Sturm’, which was voted Play of the Year in 2012, and is also working with Leander Haußmann once again in ‘Die Möwe’.