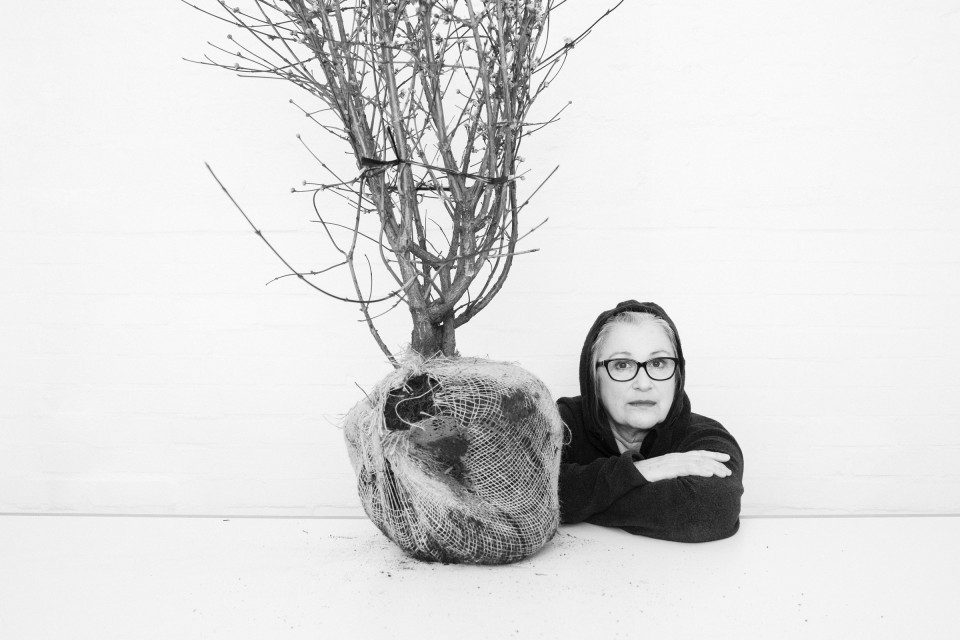 Marina Wandruszka was born in Vienna in 1954 and was raised bilingual (Italian/German) in Vienna, Cologne and Venice. She began her dance training while she was still at school. After completing her drama course at the Max Reinhardt Seminar in Vienna she first played Mizi in Andrea Breth’s production of Arthur Schnitzler’s ‘Liebelei’ in Bremen. During her next jobs in Hamburg and Zurich she worked with directors Hans Neuenfels, Werner Düggelin, Hans Lietzau, Jürgen Flimm and Jürgen Gosch. She played roles including Adela in ‘The House of Bernarda Alba’ by Garcia Lorca, the title roles in ‘Minna von Barnhelm’ and ‘Emilia Galotti’ by Lessing and in ‘Stella’ by Goethe, Smeraldina in ‘Servant of Two Masters’ by Goldoni and ‘Julie’ in Büchner’s ‘Dantons Tod’.
Wandruszka has also been working as a director since 1988. She has staged operas and plays in Braunschweig, Dortmund, Nuremberg, Hamburg, Innsbruck and the Netherlands, most recently ‘Uncle Vanya’ at the Hamburg Kammerspielen and ‘Rigoletto’ at the Tirol Landestheater. Wandruszka has also appeared in films including ‘Stammheim’ by Reinhard Hauff and translates plays by Carlo Goldoni.

Marina Wandruszka has been a regular member of the Thalia ensemble since 1985.