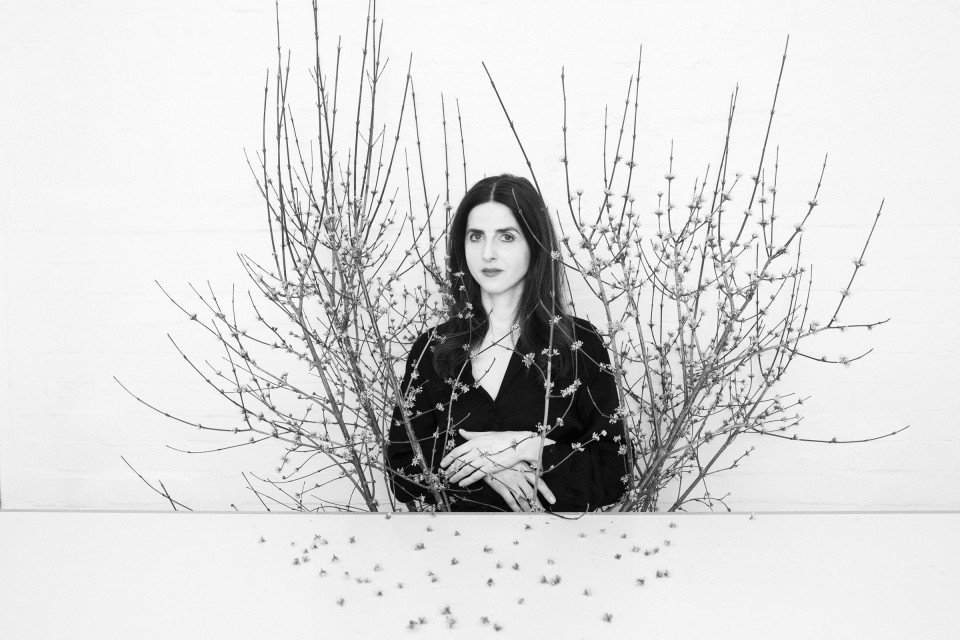 Marina Galic trained at the Otto Falckenberg School of the Performing Arts in Munich from 1994 to 1998. After performing at the Zurich Schauspielhaus, she worked with Thomas Ostermeier on the Baracke stage at the Deutschen Theater in Berlin, and in 1999 she followed him to the Schaubühne am Lehniner Platz, also in Berlin. She acted and danced, performing in productions including ‘A Long Time Ago in May’ by Roland Schimmelpfennig (directed by Barbara Frey) and Luc Dunberry’s dance piece, ‘Seriously’. During this time she also guest starred at the Volksbühne am Rosa-Luxemburg-Platz, performing in Brecht’s ‘Baal’ (directed by Thomas Bischoff), collaborating with choreographer Wanda Golonka for Sarah Kane’s ‘4.48 Psychosis’ at the Frankfurt Schauspiel and working with director Karin Henkel in ‘Four Pictures of Love’ by Lukas Bärfuss at the Bochum Schauspielhaus. Under the artistic directorship of Johan Simons (2018/19) she returned there as a guest in ‘Tales from the Vienna Forest’ directed by Karin Henkel.

From 2002 to 2009, Marina Galic worked at the Bavarian State Theatre, where she could be seen as Recha in Lessing’s ‘Nathan the Wise’ (directed by Elmar Goerden), as Goethe’s ‘Stella’ (directed by Florian Boesch) and in Brecht’s ‘In the Jungle of Cities’ (directed by Tina Lanik). In 2004 she was awarded a prize by the Association of Friends of Emerging Talent, and in 2006 she was presented with the Bavarian State Award for Advancement of the Arts.

Marina Galic has been a permanent member of the Thalia ensemble since 2009.