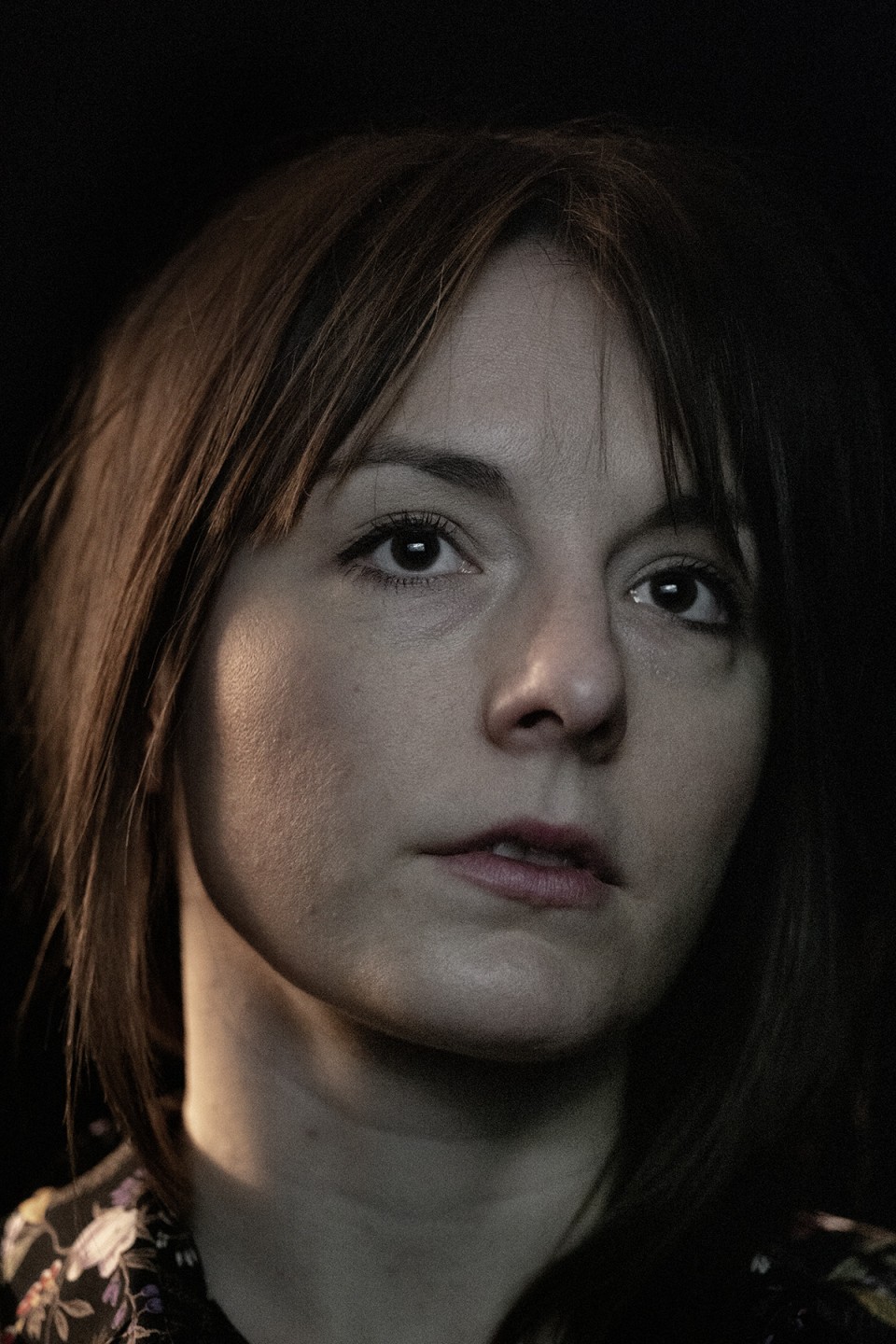 Marie Rosa Tietjen was born in 1986 in Bremerhaven. After completing her acting studies at the Hochschule für Schauspielkunst "Ernst Busch" Berlin, she played at the Schauspiel Köln, the Schauspielhaus Zürich, the Schaubühne Berlin and the Hamburger Schauspielhaus. She has worked with René Pollesch, Karin Henkel, Stephan Kimmig, Barbara Frey and Barbara Weber, among others.

For the role of Laura Wingfield in Sebastian Kreyer's production of "The Glass Menagerie" she was voted young actress of the year 2013 by the trade magazine "Theater Heute". She has acted in several cinema and TV films, including "The Invention of Love" by Lola Randl, "Silent Summer" by Nana Neul and the TV two-parter "Gladbeck" by Kilian Riedhof.

"Bilder deiner großen Liebe" at the Thalia in Gaußstraße (Garage) was Marie Rosa Tietjen's first directorial work, with which she was invited to the Festival Radikal jung in Munich in 2018.