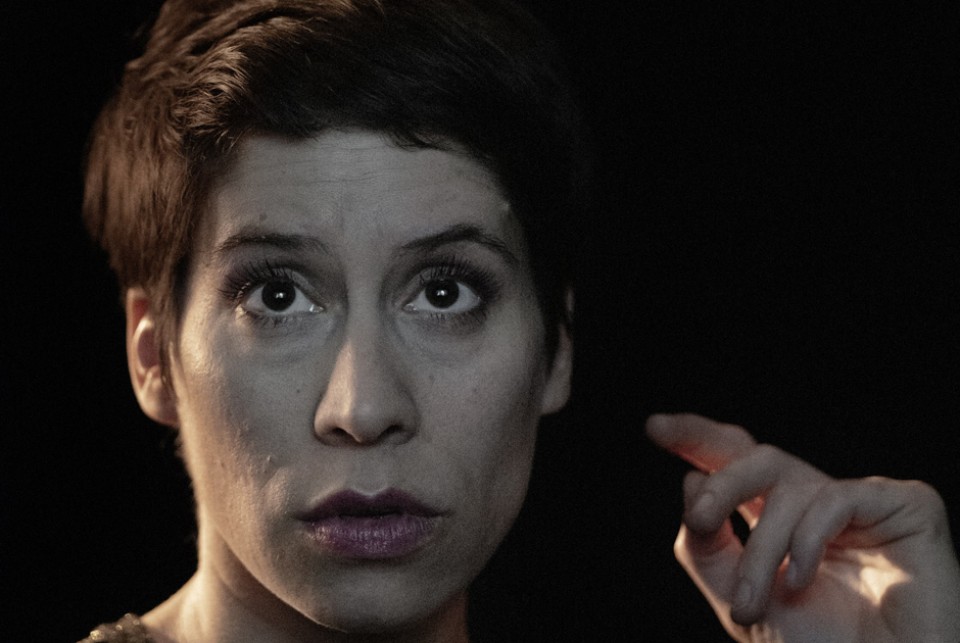 Born in Salzburg, Marie Löcker completed her drama training at the Folkwang University in Essen, opting to study at the Schauspiel Bochum. As a student she worked at the Schauspielhaus in Bochum and at the Wuppertaler Bühnen. In 2008 she took on her first fixed contract at the Berliner Ensemble and worked with directors such as Martin Wuttke and Thomas Langhoff.
From 2008 to 2011 she could frequently be seen on stage at the Volksbühne in Berlin and at the Sophiensälen, where she performed under the direction of René Pollesch, Carolin Mylord and Christine Groß.

For the 2012&2013 season opening she worked with Jan Bosse on the production of ‘Platonov’ on the main stage at Thalia. Since then, Marie Löcker has appeared in productions including 'Bei den wilden Kerlen’, ‘Die Sehnsucht der Veronika Voss’, ‘The Three Musketeers’ and ‘Die Wilde 13’. Marie Löcker joined the Thalia ensemble as a regular member during the 2014&2015 season.