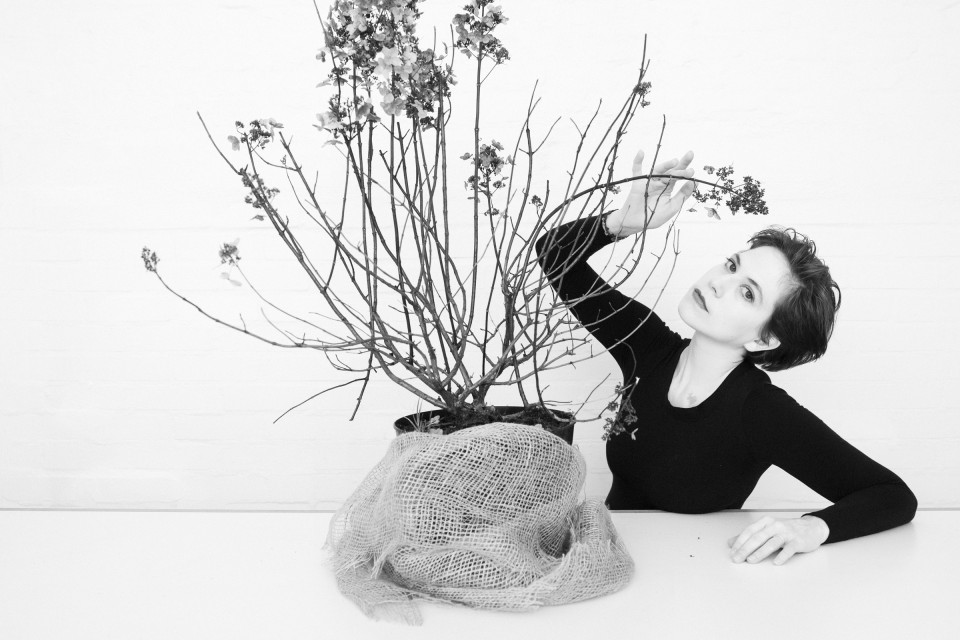 Born in Dudelange in Luxembourg and raised in Basel, Marie Jung completed her acting training at the Max Reinhardt Seminar in Vienna in 2009. Following her debut as Juliet at the 2008 Bad Hersfelder Festspielen, she appeared in feature films directed by the likes of Detlev Buck, Pol Scheuer, Margarethe von Trotta and Elfi Mikesch, and guest starred in Ruedi Häusermann’s opera project, ‘Randolph’s Erben’ at the Stuttgart State Opera. She joined the ensemble at the Basel Theatre for the 2010&2011 season, where she worked with directors including Anna Viebrock, Werner Düggelin and Peter Kastenmüller. In 2011 she was awarded an honorary prize by the University of Music and Performing Arts in Vienna and in 2013 she was presented with an award by the Luxembourg  Foundation for the Promotion of Young Artists. Marie Jung was a member of the Munich Kammerspiele ensemble from 2012-2015, where she worked alongside Johan Simons, Luk Perceval, Stephan Kimmig and Armin Petras.