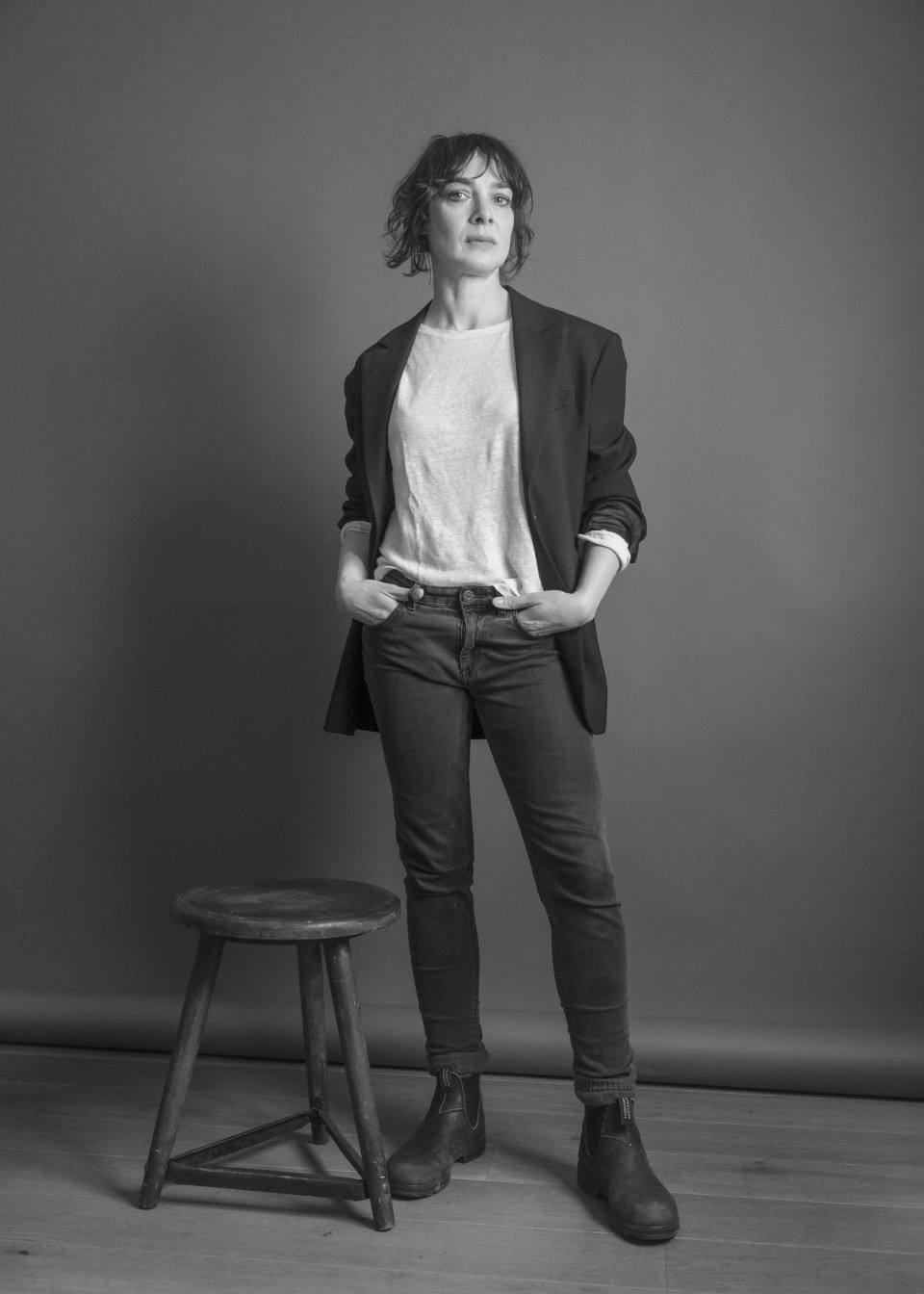 Maja Schöne was born in Stuttgart in 1976. While training at the Bochum Drama School she worked with director Leander Haußmann, who took her to the Bochum Schauspielhaus in 1999. From 2001 to 2007 she performed with the ensemble at the Hamburg Schauspielhaus under the artistic directorship of Tom Stromberg, where she worked with directors including Sebastian Hartmann (playing ‘Amalia’ in ‘The Robbers’ ), Jürgen Gosch and predominantly Jan Bosse. Collaborating with Bosse she played Irina in ‘Three Sisters’ and her performance as ‘The Girl’ in ‘Roberto Zucco’ in 2002 earned her the newcomer award from the ‘Friends of the Schauspielhaus’. She has guest starred in Hanover, Zurich and at the Cologne Schauspiel in 2007, where her first role as ‘Brunhild’ in Friedrich Hebbel’s ‘The Nibelungen’ at the North Rhine-Westphalia Theatre Festival was honoured with a ‘Best Actress’ award. Maja Schöne joined the Thalia ensemble in 2009 under the artistic direction of Joachim Lux. She has worked with directors including Luk Perceval, and her role as ‘Nana’ in his 2017 Émile Zola trilogy earned her Hamburg’s Rolf Mares Prize.

She also regularly appears in films and TV shows, with credits including ‘Cowgirls’ by Marc Schlichter (nominated for the ‘Undine Award’), ‘Buddenbrooks’ (directed by Heinrich Breloer) and ‘Tender Parasites’ (directed by Christian Becker & Oliver Schwabe). At the 2013 Berlin Film Festival she was awarded the German Acting Prize for a Leading Actress for her performance in the film ‘The Fire’. Maja Schöne starred in Netflix series DARK, playing the role of ‘Hannah Kahnwald’.