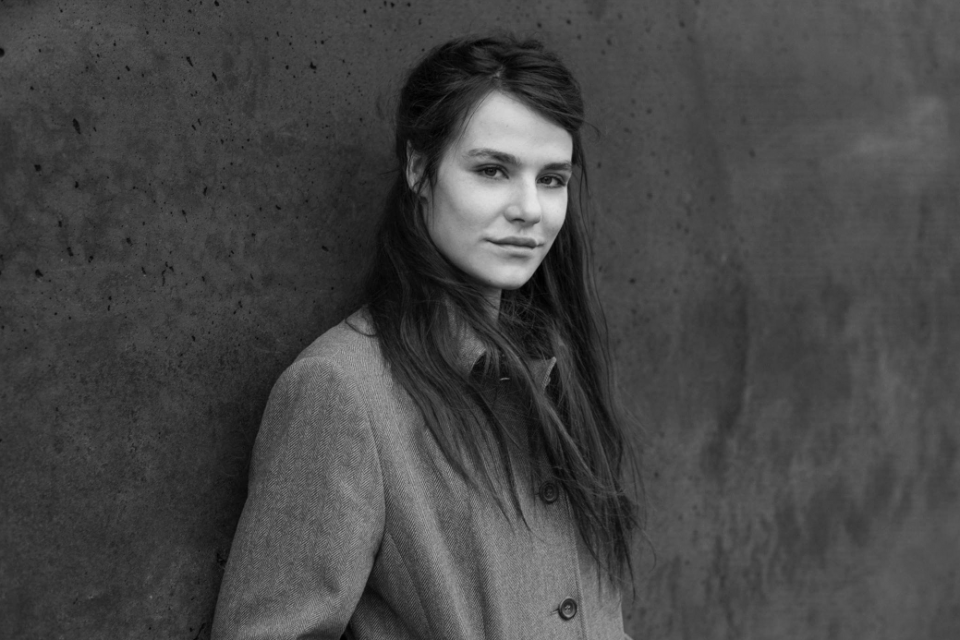 Born in Stendal in 1995, Maike Knirsch attended the Babelsberg Filmgymnasium. From 2014 to 2018 she studied drama at the Ernst Busch Academy of Dramatic Arts. She began performing at the Theater der Altmark in 2011, while she was still at school (‘The Playboy of the Western World’, directed by Hannes Hametner) and was a member of the German National Youth Theatre. After graduation she worked at the Deutsches Theater Berlin from the 2017/18 season to 2019/20, where she collaborated with directors including Armin Petras (‘Dark Satellites’ by Clemens Meyer), Jette Steckel (‘Before Sunrise’ by Ewald Palmetshofer based on Hauptmann and ‘Revolutionary Road’ by Richard Yates) and Christopher Rüping (‘In the Matter of J. Robert Oppenheimer’ by Heinar Kippardt).

Maike Knirsch joined the Thalia ensemble as a permanent member ahead of the 2020/21 season.