About us > Actors and Actresses > Actors > Lisa Hagmeister 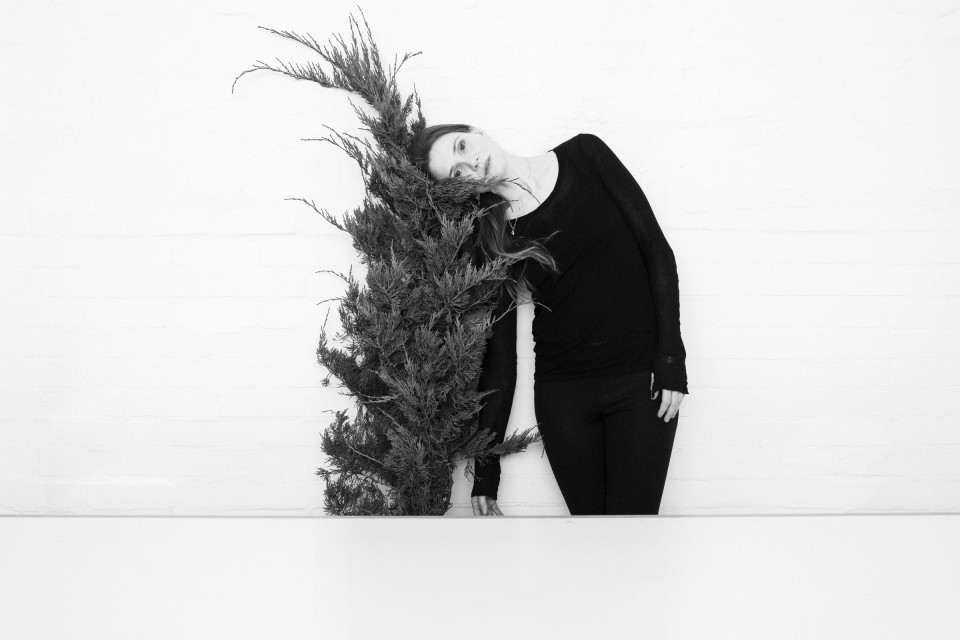 Born in Berlin in 1979, Lisa Hagmeister went to drama school in her home town, studying at the Ernst Busch Academy of Dramatic Arts from 1999-2003. She was a resident performer at the Düsseldorf Schauspielhaus from 2003-2006 and then moved for her first job in Hamburg, a city that was unknown to her at the time. At Thalia she worked with the likes of Andreas Kriegenburg and played Sonja in ‘Uncle Vanya’ and Gretchen in ‘Urfaust’. She could be seen as Pam in Edward Bond’s ‘Saved’, under the direction of Jette Steckel. Furthermore, she met directors Nicolas Stemann, Stefan Kimmig and Michael Thalheimer here. Her haunting portrayal of a young mother in Tatort ‘Der frühe Abschied’ (2007) saw her honoured with the German Television Award.
In 2008 she received the Boy Gobert Award, awarded by the Körber Foundation for outstanding achievement by a young actor.

Lisa Hagmeister joined the Thalia ensemble as a regular member during the 2006/2007 season. In the 2013&2014 season she again joined forces with director Jette Steckel, having already worked with her on ‘Don Carlos’ and ‘Dantons Tod’.