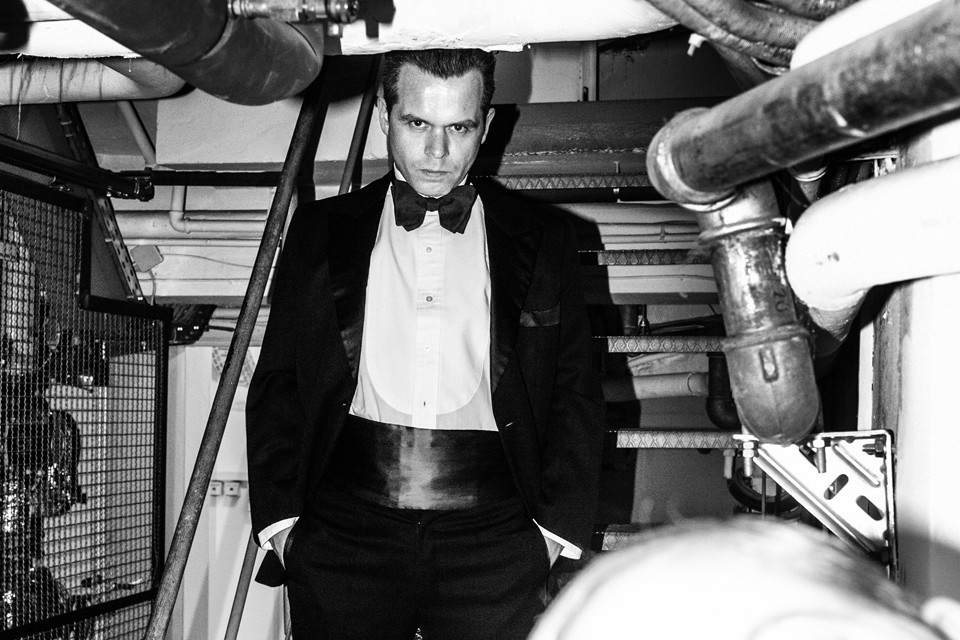 Kristof Van Boven was born in Lier in Belgium in 1981. After completing his acting training at the Academy of Arts in Arnheim, he initially worked as a jobbing actor in the Dutch off theatre scene while developing his own pieces with Linda Olthof and performing with companies including the Toneelgroep Amsterdam and the Noord Nederlands Toneel. In 2004 he became a member of the ensemble at the NT Gent and worked with directors including Johan Simons and Peter Verhelst. From 2010/11-2015 he acted with the Munich Kammerspiele ensemble, where he once again worked with Johan Simons and also with choreographer Meg Stuart, director Luk Perceval, René Pollesch, Sebastian Nübling and Tian Gebing. His role in Johan Simons’ production ‘Winterreise’ earned Kristof Van Boven the 2011 ‘Young Actor of the Year’ award, presented by ‘Theatre heute’ magazine. Furthermore, in 2012 he was awarded the Art Prize by the Academy of Arts in Berlin in the category of performing arts and in 2013 he was presented with the Gordana-Kosanovic Prize for Acting by the Theater Mülheim an der Ruhr.