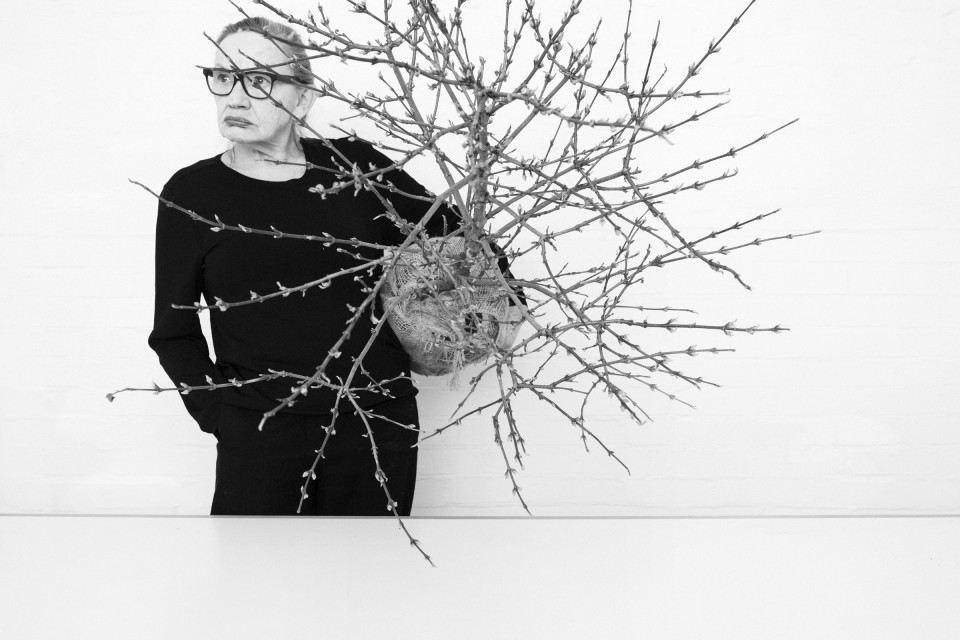 Karin Neuhäuser, born in Leonberg in 1955, attended drama school in Bochum. In 1988 she went to Wuppertal with Holk Freytag and in 1992 (until 1999) moved to the Theater an der Ruhr to work with Roberto Ciulli. There she played, among other roles, the landowner Ranevskaya in Chekhov's "Cherry Orchard" and gave guest performances in Belgrade, Bogotá, Sarajevo and Tehran. She worked with Johann Kresnik ("Richard III") at the Volksbühne am Rosa-Luxemburg-Platz in Berlin and made guest appearances at the Schaubühne am Lehniner Platz in Berlin in productions by Falk Richter and Luk Perceval. With Luk Perceval she played the role of Anna Petrowna in Chekhov's "Platonov" and took part in his Molière project. From 2002 to 2005 she was in the ensemble of the Schauspielhaus Zurich, where she worked with Christoph Marthaler, Stefan Pucher, Jan Bosse and Falk Richter, among others. She also played there in Jan Bosse's "Presidentinnen", in Falk Richter's "Die Möwe" and in Stefan Pucher's production of "Orestie".

Karin Neuhäuser has appeared in various film and television productions and received several awards, including the Theatre Prize of the Association of German Critics. Since 2000, Karin Neuhäuser has also regularly directed her own plays in Münster, at the Staatstheater Kassel, Frankfurt am Main and at the Düsseldorfer Schauspielhaus. In the 12/13 season she directed (in cooperation with the Theatre Academy) the final project of Frank Wedekind's "Frühlings Erwachen" with drama students at the Thalia Gaußstraße.
For her role in Stefan Pucher's project "Andersen. Trip zwischen Welten" at the Thalia Theatre, Karin Neuhäuser received the Rolf Mares Prize in the category "Exceptional Performance by Actresses" in 2010. In 2017 she was awarded the DER FAUST theatre prize for her performance in "Wut/Rage" (director: Sebastian Nübling).

Karin Neuhäuser has been a permanent ensemble member of the Thalia Theater since the 2009/2010 season.