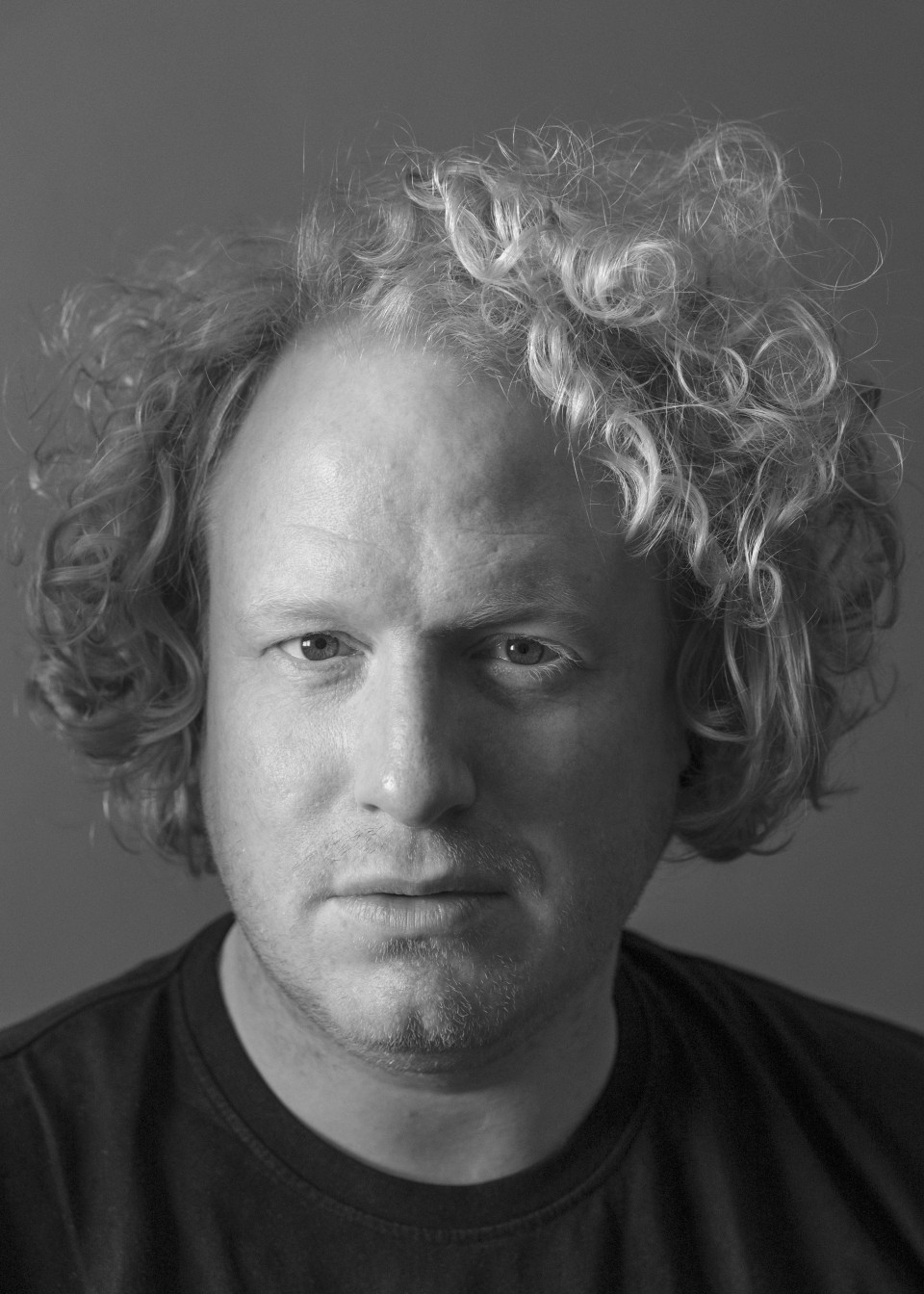 Julian Greis was born in Hattingen in 1983. After finishing his schooling, he trained at the State University of Music and Performing Arts in Stuttgart from 2003-2006. During this time, he began performing in guest roles at the Esslingen State Theatre and the Düsseldorf Schauspielhaus. In 2006, his performance in ‘Merlin or the Waste Land’ was recognised with both the solo and the ensemble prize awarded by the Schauspielschultreffen. After graduating he began working at the Schauspielhaus in Graz under the direction of Anna Badora, where he collaborated with the likes of Viktor Bodó, Tom Kühnel and Christina Rast. He came to Thalia under the artistic directorship of Joachim Lux and worked with directors including Antú Romero Nunes, Kornél Mundruczó, Christopher Rüping and Jette Steckel. In December 2012 he was awarded the Boy Gobert Prize for newcomers to the Hamburg stage, and in October 2014 he was awarded the Rolf Mares prize for ‘Best Actor’ for his performance in ‘Moby Dick’ (directed by Antú Romero Nunes).

Julian Greis has been a permanent member of the ensemble since 2009. He is also an accomplished voice artist working on audio books and radio plays. He won the BEO German Children’s Audio Book Award for Best Performer two years running, in both 2017 and 2018.