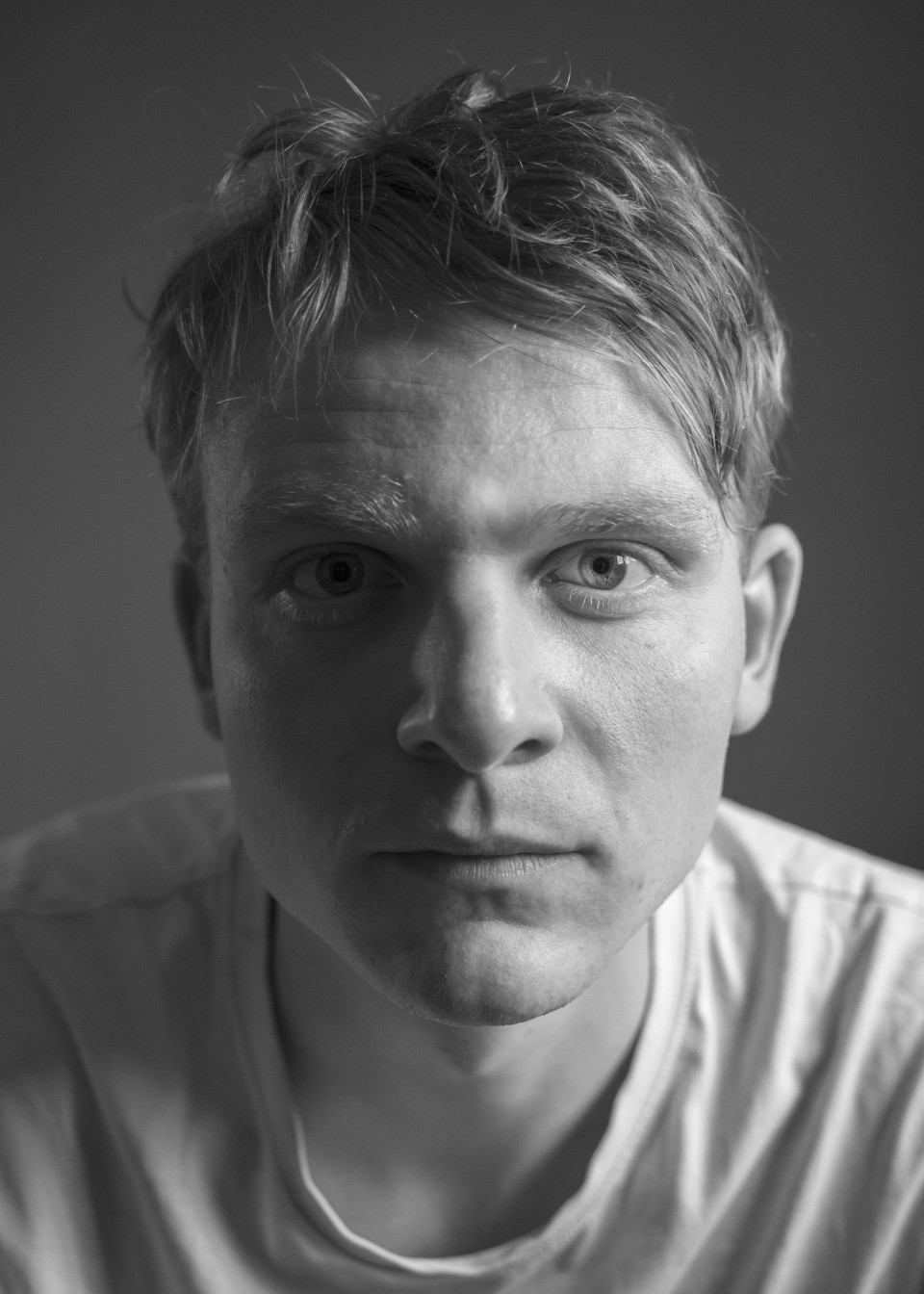 Johannes Hegemann was born in Jena in 1996 but grew up in Zurich. He studied drama at the Zurich University of the Arts from 2016 to 2018. In 2018 he moved to Rostock, and trained at the University for Music and Theatre there. During his studies he also performed at the Zurich Schauspielhaus, collaborating with director Tina Lanik, and starred in ‘Schwerin’ at the Mecklenburg State Theatre, directed by Alice Buddeberg, Steffi Kühnert, Sören Hornung and Milan Peschel.

He joined the Thalia ensemble for the first time during the 2020/21 season.