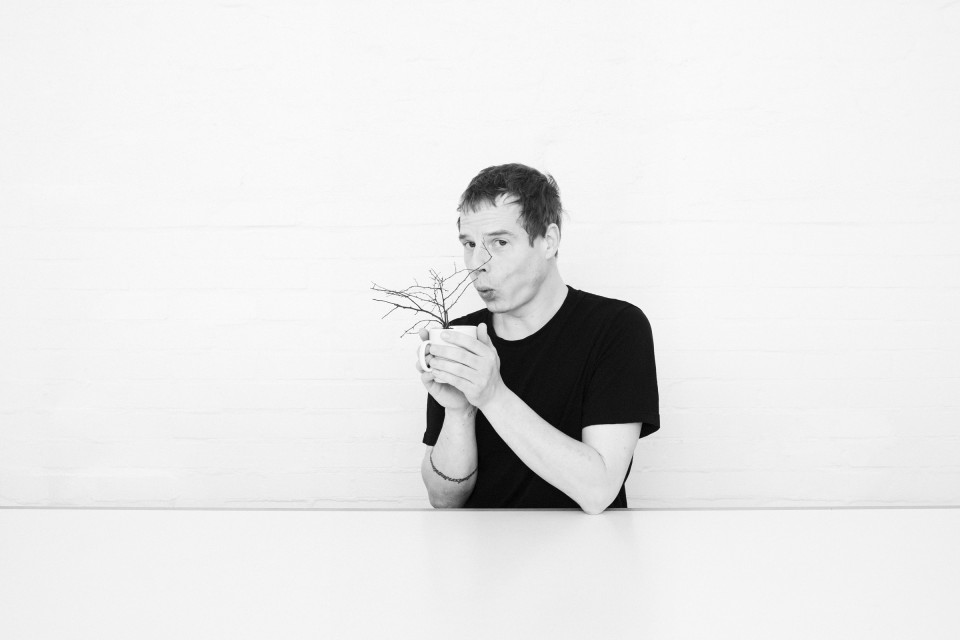 Born in the Ruhr area in 1979, Jörg Pohl studied drama at the Folkwang University in Bochum from 2002-2005. During his studies he also took on guest roles at the Bochum Schauspielhaus, where he worked with directors including Martin Wuttke, who directed him in ‘Solaris’. In 2005 he took his first permanent job at the Zurich Schauspielhaus under the artistic directorship of Matthias Hartmann. While there, he collaborated with the likes of David Bösch, Alvis Hermanis, Matthias Hartmann, Barbara Frey, Schorsch Kamerun and Jan Bosse. He played Alex in ‘A Clockwork Orange’ and Prince Myschkin in ‘The Idiot’ by Dostoevsky.

In 2008 Jörg Pohl starred in Florian Mischa Böder’s film ‘Nichts gehts mehr’ in a role that earned him the Max Ophüls Film Festival award for Best Newcomer. Jörg Pohl was a permanent member of the Thalia ensemble from 2009/10 to 2019/20, where he worked with the likes of Jette Steckel, Stefan Pucher, Luk Perceval, Kornél Mundruczó and frequently with Antú Romero Nunes.

His role as ‘Alexander’ in Jette Steckel’s production of ‘The World is Big and Salvation Lurks Around the Corner’ at Thalia Gauß earned Jörg Pohl the 2010 Rolf Mares Prize in the category of ‘Outstanding Achievement by an Actor’.

Jörg Pohl was part of the ensemble cast of ‘Moby Dick’ (directed by Antú Romero Nunes), who were honoured with the Rolf Mares Prize for Best Actor in 2014, the first time the prize had been given to an ensemble.

Jörg Pohl moved to the Basel Theatre for the 2020/21 season, along with Antú Romero Nunes, to act in the ensemble and to direct. You can still see him in guest performances at Thalia.