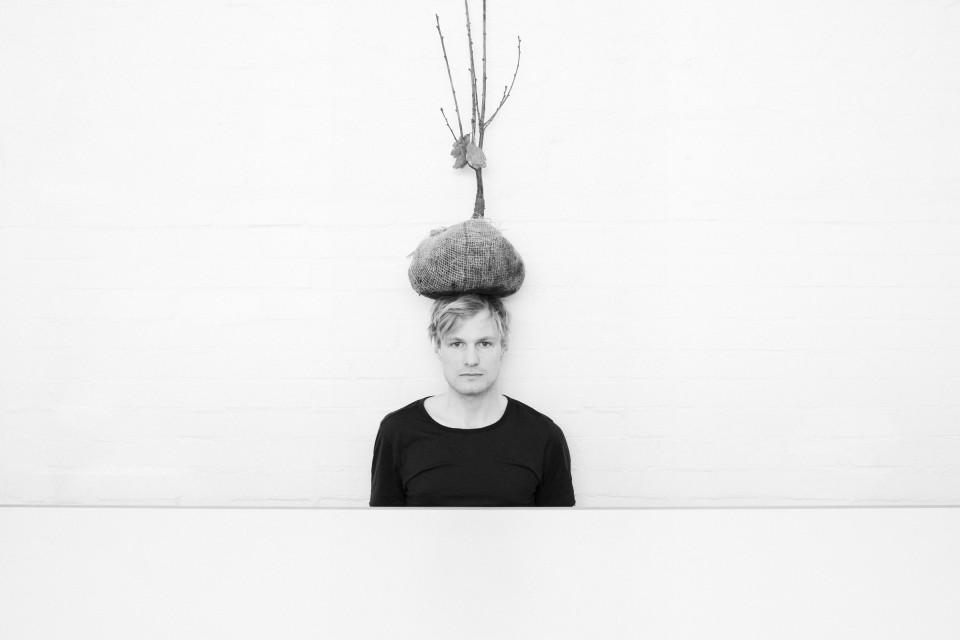 Born in Hamburg in 1982, Jirka Zett studied drama at the Ernst Busch Academy of Dramatic Arts in Berlin. He worked with Antú Romero Nunes at the bat studio theatre, appeared as Camille in ‘Danton’s Death’ at the Box at the Deutsches Theater (directed by Christoph Mehler) and starred in Jürgen Gosch’s productions of ‘As You Like It’ in Hanover and ‘The Seagull’ in Berlin. Furthermore, he acted in the films ‘Afternoon’ (a film adaptation of Anton Chekhov’s ‘The Seagull’) and ‘Orly’, both directed by Angela Schanelec.

Jirka Zett became a permanent member of the Thalia ensemble ahead of the 2018/19 season.