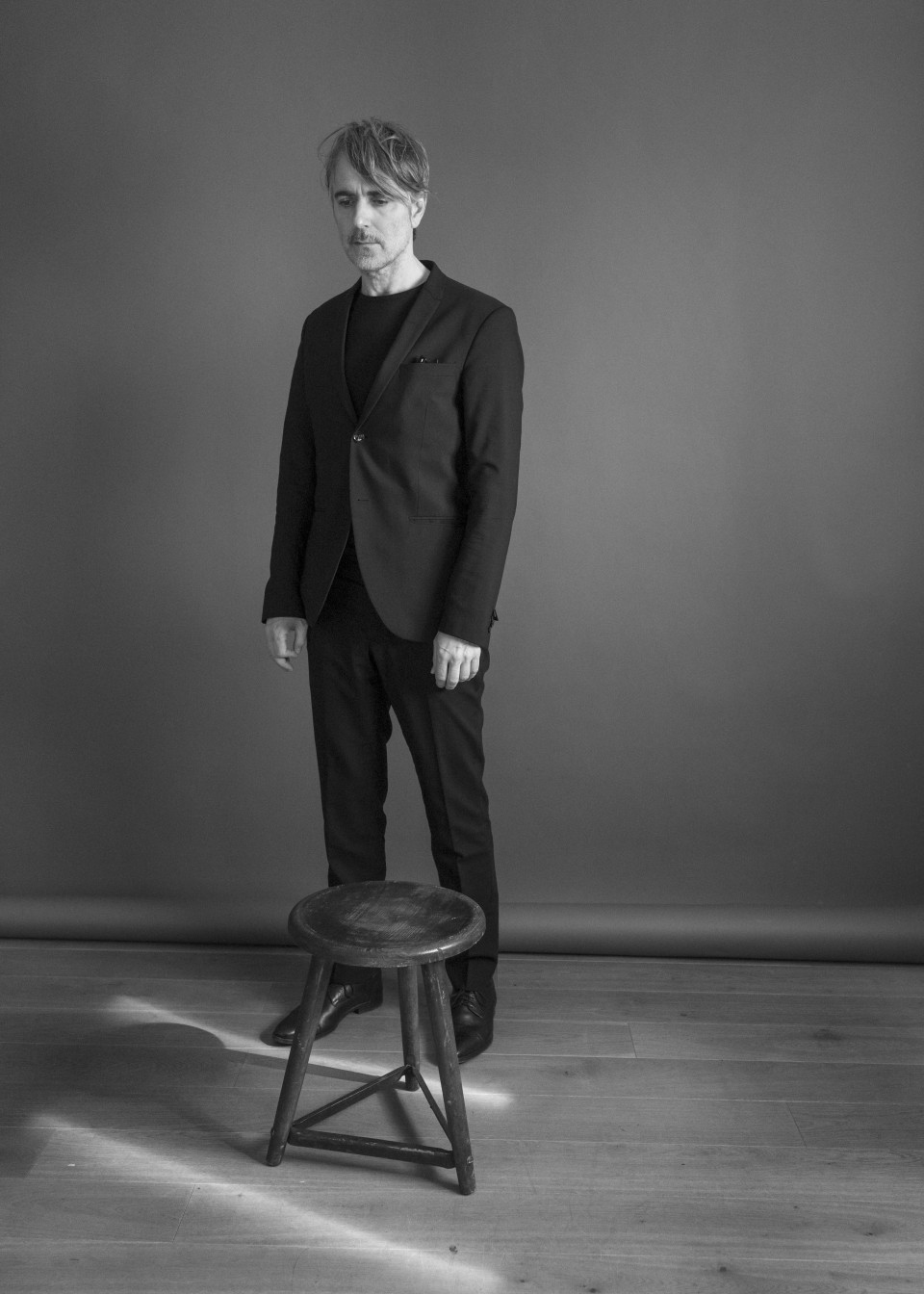 Born in Wiesbaden in 1972, Jens Harzer studied drama at the Otto Falckenberg School of the Performing Arts in Munich. From 1993-2009 he performed as part of Dieter Dorn’s ensemble, initially at the Munich Kammerspielen, then at the Bavarian State theatre. During this time, he performed at theatres including the Berlin Schaubühne, the Deutsches Schauspielhaus in Hamburg, the Frankfurt Schauspiel, the RuhrTriennale, the Deutsches Theater in Berlin and the Vienna Burgtheater. He moved to Thalia under the artistic directorship of Joachim Lux. In 2000 he began making regular guest appearances at the Salzburg Festival, and since the 2018/19 season he has also performed at the Bochum Schauspielhaus, under the artistic directorship of Johan Simons.

During his career, important creative collaborators have included Herbert Achternbusch, Peter Zadek, Martin Kušej and Dieter Dorn, as well as Jan Bosse, Luc Bondy, Andrea Breth, Jürgen Gosch, Leander Haußmann and Johan Simons, in whose Bochum production of Chekhov’s ‘Ivanov’ Harzer starred in the lead role. In film, he has worked with the likes of Michael Verhoeven, Hans-Christian Schmid and Bülent Akinci. Working with director Klaus Buhlert, he performed as Stephen Dedalus in a radio version of James Joyce’s ‘Ulysses’ (2012, SWF).

Jens Harzer was voted Actor of the Year by the critics of ‘Theater heute’ magazine in both 2008 and 2011. In the summer of 2019 he was the recipient of the Iffland ring – the bearer is deemed ‘the most significant stage actor of the German-speaking theatre’ at that time – bequeathed to him by Bruno Ganz.

Jens Harzer has been a permanent member of the Thalia ensemble since the 2009/10 season.