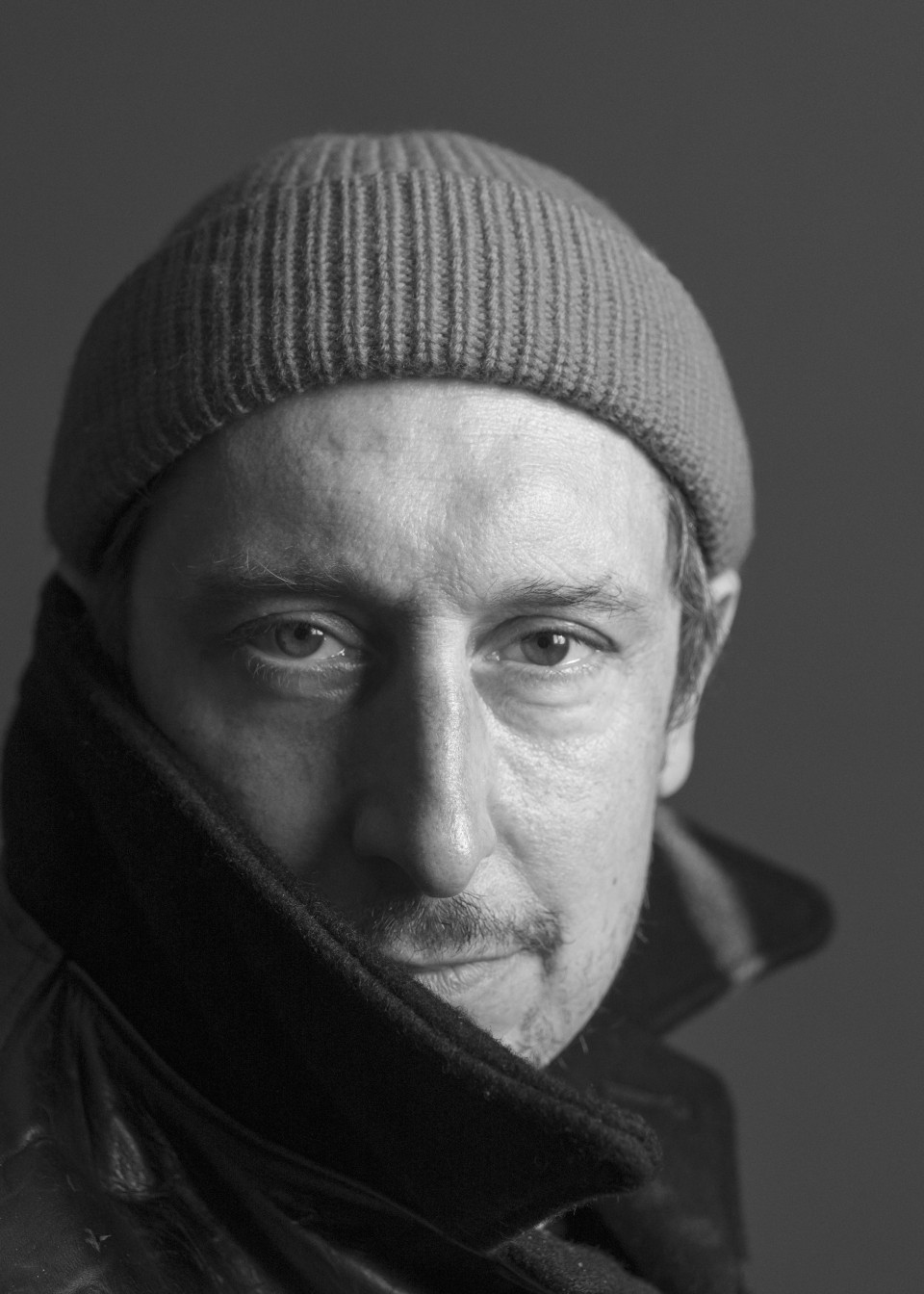 Hans Löw, born in Bremen in 1976, studied acting at the Otto Falckenberg School in Munich from 1997 to 2001. As part of his studies, he appeared as a guest at the Münchner Kammerspiele in productions by Dieter Dorn, Erich Sidler, Jan Bosse and Peter Wittenberg, among others. During Ulrich Khuon's directorship, from 2001 to 2009, Hans Löw had his first permanent engagement at the Thalia Theatre. He played many leading roles, among others in productions by Andreas Kriegenburg ("King Lear" by Shakespeare, "Unschuld" by Dea Loher), Michael Thalheimer ("Hamlet" by Shakespeare, "Liebelei" by Arthur Schnitzler), Stephan Kimmig ("Hedda Gabler" by Henrik Ibsen), Martin Kusej ("Floh im Ohr" by Feydeau) and Armin Petras ("we are camera", "zeit zu lieben zeit zu sterben" by Fritz Kater).

After his time in a permanent engagement, Hans Löw was a guest at the Deutsches Theater Berlin, where he worked with Andreas Kriegenburg, Alize Zandwijk and Bastian Kraft, among others, and performed at the Maxim Gorki Theater, Schauspiel Stuttgart, St. Pauli Theater Hamburg ("Kunst", directed by Hans-Christoph Blumenberg) and at the Thalia Theater in Dimiter Gotscheff's "Immer noch Sturm"(2011).

Hans Löw was awarded the Boy Gobert Prize of the Körber Foundation for Hamburg's up-and-coming actors in 2004. In 2019 he received the award for best supporting actor from the German Academy for Television in the television film "Alles Isy" by Mark Monheim and Max Eipp.

Hans Löw will be a permanent member of the Thalia Theater ensemble again from the 2020/21 season.