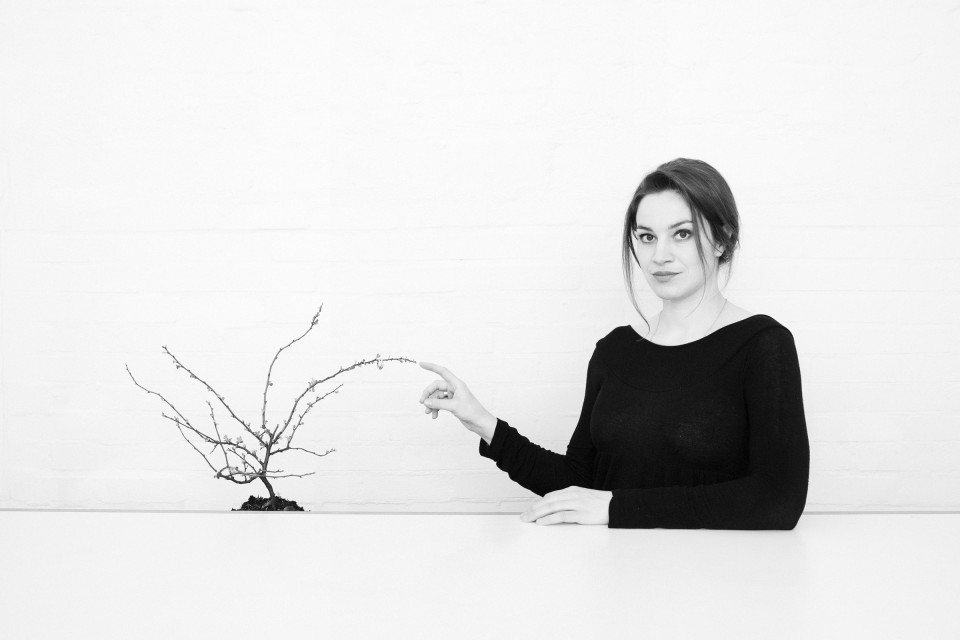 Born in Munich in 1984, Franziska Hartmann studied acting at the University of Music and Theatre, Leipzig from 2004-2008. She appeared in guest performances at various different theatres during her studies and after graduation, before joining the Thalia ensemble in 2009. Her passion for music – she sings and plays violin – is something that she brings to many of our productions here. For example in ‘The Eighth Life’ by Nino Haratischwili (directed by Jette Steckel), in ‘Tonight: Fraktus’ with the musicians from Studio Braun, in ‘Panic Heart’ by Benjamin von Stuckrad-Barre (directed by Christopher Rüping) and in the role of ‘Pirate Jenny’ in ‘The Threepenny Opera’ (directed by Antú Romero Nunes).

Alongside her theatre performances, Hartmann has appeared in countless film and TV productions, and is also a busy voice artist for radio plays and audio books. In 2018 she was awarded the German Audio Book Prize, and she received the Acting Award at the Baden Baden Film Festival for the film ‘Across Barbarossaplatz’. Her film ‘Freedom’s Calling’ was awarded the Golden Camera for Best TV Film in 2019. Hartmann also received an award from the German Television Academy (DAF) for her lead role in the film ‘Stars Above Us’.

Franziska Hartmann has been performing at Thalia as a guest since the start of the 2018/19 season.