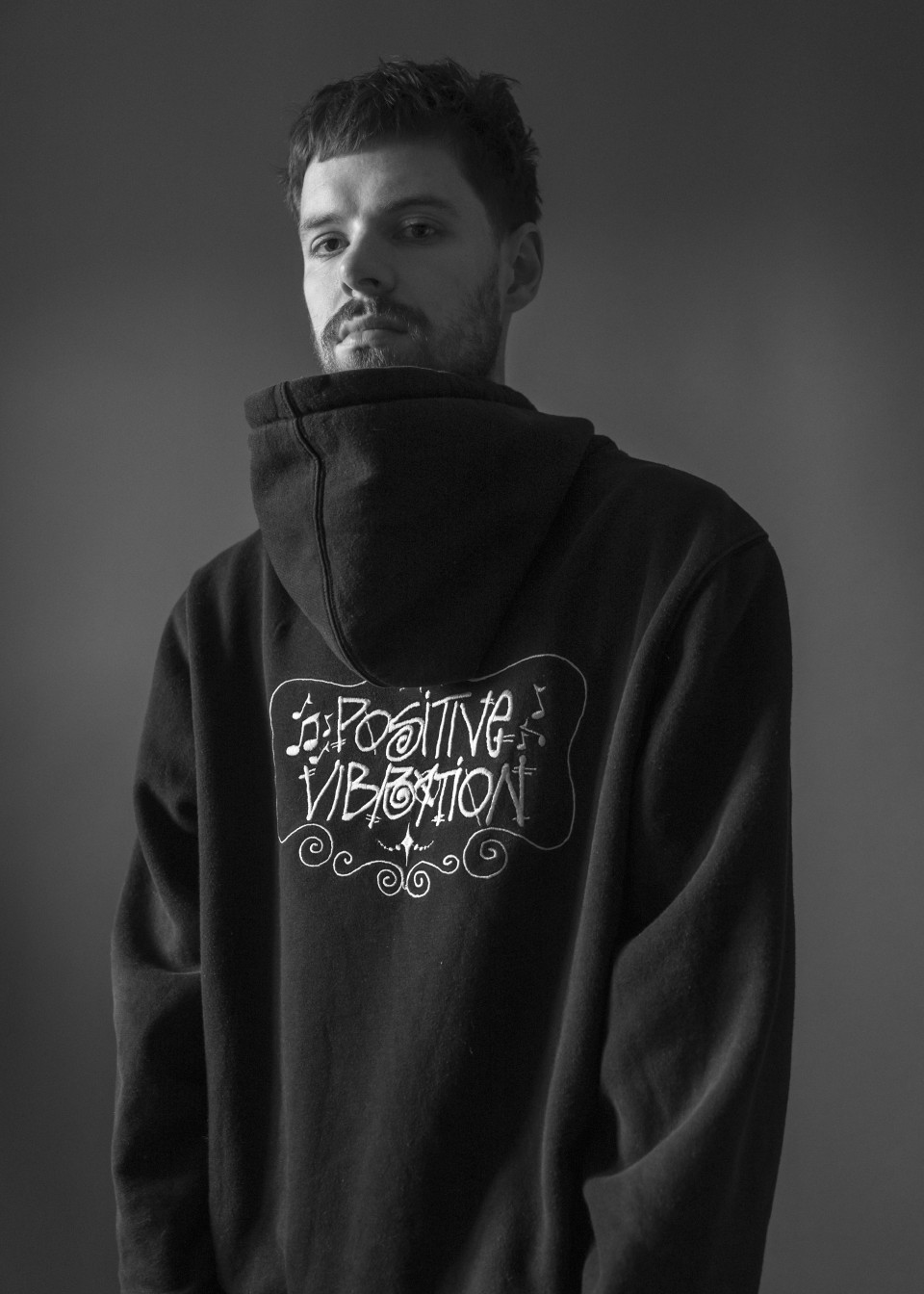 Philipp Avdeev, born in Moscow 1991, was already acting at the age of ten as a musical performer in „North-East" and between 2003 to 2008 at the Musical Theater of the Young Drama. From 2008 he studied acting at the Moskow Art Theatre School in the class of Kirill Serebrennikov, which later became the „Studio Seven Theatre Company". There in 2011 he has participated in almost all productions. Since 2012 he has been an ensemble member at the Gogol Center Moscow, where he can be seen in many major roles: „The Idiot", „An Ordinary Story", „The Misanthrope" and „Who is happy in Russia" and many others.

At the Gogol Center in 2016 he also directed for the first time - together with actors Alexander Gochilin and Igor Bychkov - the play „Iolanta / Opus". In 2017 he directed the play „The Sea of Trees".

In parallel with his theater work, he acted in many successful films: in 2015, „Correction Class" was awarded Best Russian Drama, and his next film „Leto" (directed by Kirill Serebrennikov) was shown at the 71st Cannes Film Festival. In 2018, he played a leading role in the film „Kislota", which was awarded at the National Film Festival in Russia and presented at the Berlinale the same year. Filipp Avedeev is also a founder of the project „White Noise", where, among other things, video interviews are produced and a magazine is published.

At the Thalia Theater, Philipp Avdeev has already appeared in the guest performance of the Gogol Center in „Who is Happy in Moscow" at the Lessingtage 2019 and now plays the role of Andrej Kowrin in Kirill Serebrennikov's production of „The Black Monk" as a guest in the ensemble (together with Mirco Kreibich and Odin Biron).