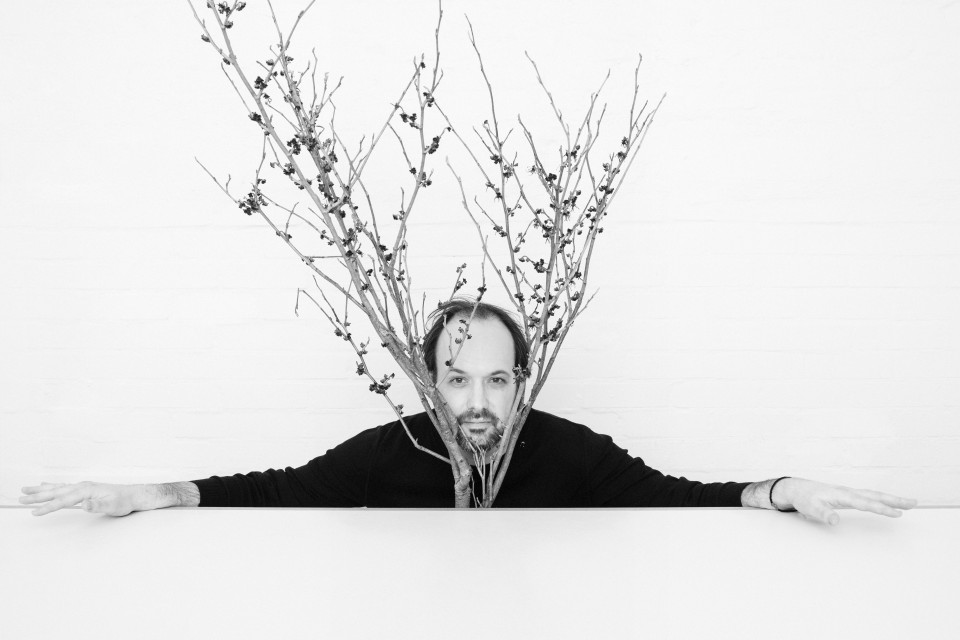 Born in Gelsenkirchen in 1975, Felix Knopp studied at the Bochum Drama School. In 1999, one year before graduation, Leander Haußmann asked him to appear in his production of Shakespeare’s ‘Measure for Measure’ at the Bochum Schauspiel. Then followed a collaboration with Dimiter Gotscheff for Luigi Pirandello’s ‘Six characters in search of an author’. He worked with Gotscheff again at the Graz Schauspielhaus, where he appeared in ‘Powder Keg’ by Dejan Dukovski and also guest starred at Thalia.

Felix Knopp was a regular member of the Thalia ensemble from 2001 to 2011, working with directors including Andreas Kriegenburg, Michael Talke and René Pollesch. He frequently collaborated with Michael Thalheimer and Stephan Kimmig. In 2003 he was named ‘Best Newcomer’ by ‘Theater heute’ magazine.

In 2007 he developed a working relationship with Nicolas Stemann, with whom he collaborated on productions including ‘Ulrike Maria Stuart’ and ‘The Robbers’.  In ‘My Darkest  Star – a trip along Depeche Mode’, Felix Knopp (on vocals and guitar) worked with musicians to create a concert evening, which was performed on the Nachtasyl stage for quite some time and immortalised on CD. From this came the 2011 theatre production, ‘The Man Outside’ (directed by Luk Perceval). Felix Knopp and his band composed the music for this piece. ‘The Man Outside’ toured abroad and was performed in cities including Beijing and Moscow. The production was awarded the Golden Mask in 2013 in the category of ‘Best Foreign Production Presented in Russia’.

From 2012 to 2020 he worked as a freelance actor, with guest performances at various theatres including the Deutsches Theater in Berlin and the Hamburg Schauspielhaus. During the 2019 and 2020 seasons he also performed many roles on stage at Thalia.

Felix Knopp once again became a permanent member of the Thalia ensemble ahead of the 2020/21 season.