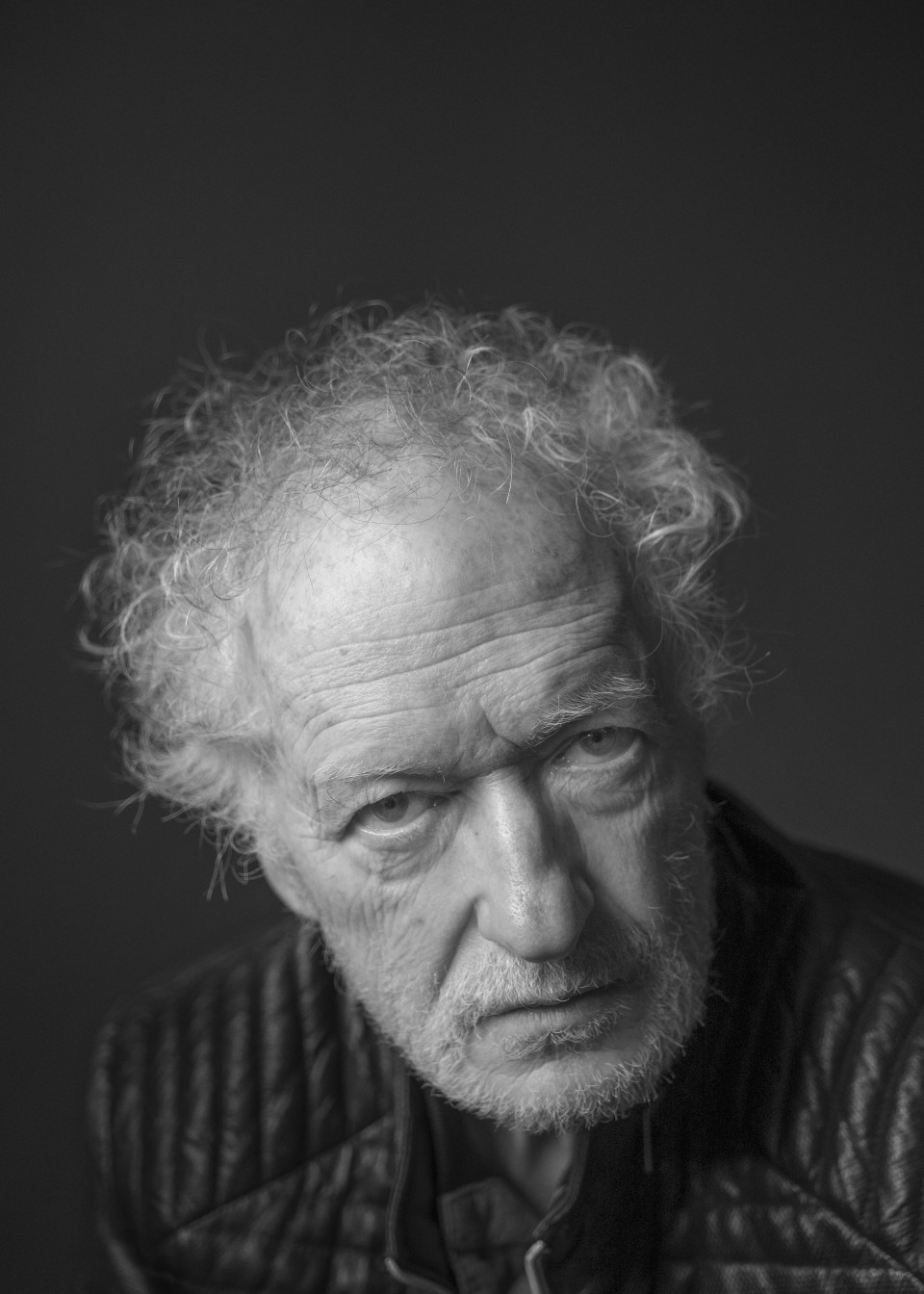 Falk Rockstroh, born in Schneeberg in 1958 (Saxony), Falk Rockstroh trained at the Hans Otto Drama School in Leipzig, and took on his first roles at theatres in Zwickau, Neustrelitz and Halle. From 1997 to 1999 he performed as part of the ensemble at the Deutsches Theater in Berlin, where he worked with directors including Thomas Ostermeier. When Thomas Ostermeier became Artistic Director at the Berlin Schaubühne, Falk Rockstroh came on board from 1999 to 2006. Ostermeier directed him in productions including ‘Personenkreis 1.3’ and ‘Crave’ by Sarah Kane, ‘The Exterminating Angel’ by Karst Woudstra and ‘Lulu’ by Frank Wedekind. From 2006 he performed in guest roles at the Frankfurt Schauspiel and the Deutsches Theater in Berlin, before joining the ensemble at the Vienna Burgtheater in 2010. Alongside his theatre work, he is a regular voiceover artist and has appeared in countless films and TV shows. Falk Rockstroh is a member of the German Film Academy. Falk Rockstroh came to Thalia for the first time during the 2021/22 season, appearing in Johan Simons’ production ‘The Idiot’.

Falk Rockstroh has joined the Thalia ensemble for the 2022/23 season.