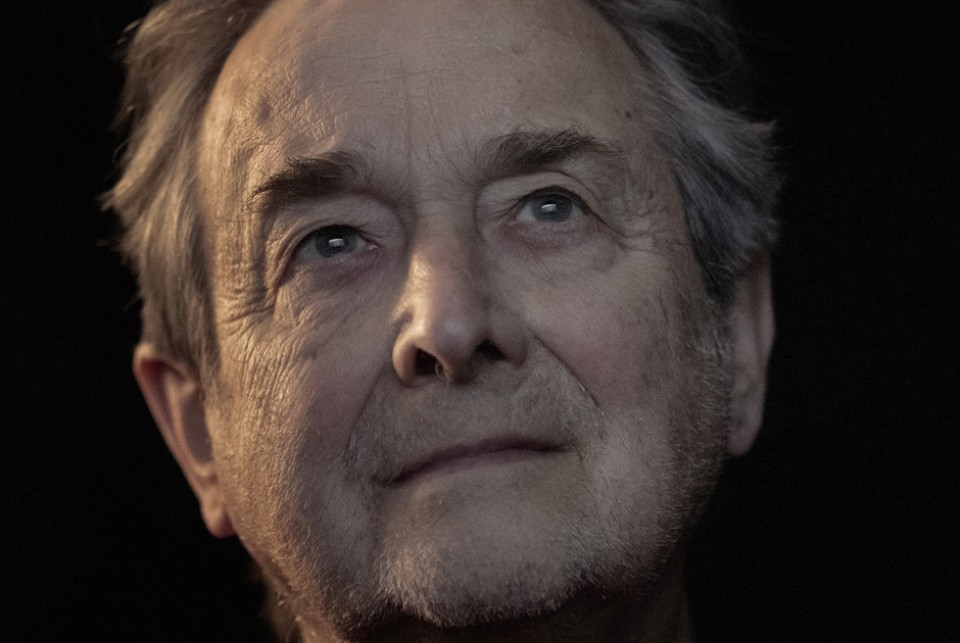 Christoph Bantzer was born in Marburg an der Lahn in 1936. His father and grandfather were both painters, but he wanted to go into the theatre. So he studied acting at the Max Reinhardt School in Berlin. He performed on almost all of the important German-speaking stages – at the Berlin Schillertheater, at the Schauspielhaus in Zurich, at the Burgtheater in Vienna. He first came to Hamburg from 1972 to 1977 to join Ivan Nagel at the Schauspielhaus. In 1985, new Thalia director Jürgen Flimm called him to the Alstertor – and that’s where he’s still performing today: in Ibsen’s ‘Peer Gynt’ for example, in ‘Hamlet’, playing the hotel manager Aigner in Schnitzler’s ‘Das weite Land’ (Director: Jürgen Flimm), performing in Lou Reed’s and Robert Wilson’s ‘POEtry’. He has worked with directors such as Stephan Kimmig, Andreas Kriegenburg and Martin Kusej – and he always engages in new, completely different experiences too (for example with Michael Thalheimer in Wedekind’s ‘Lulu’ and with Nicolas Stemann in Schiller’s ‘Räubern’). Bantzer can also be seen on countless TV shows, he lends his voice to audio books, dubs films and is a member of the Free Academy of Arts, Hamburg, and leader of the Performing Arts section.

Christoph Bantzer was a regular member of the Thalia ensemble since 1985.