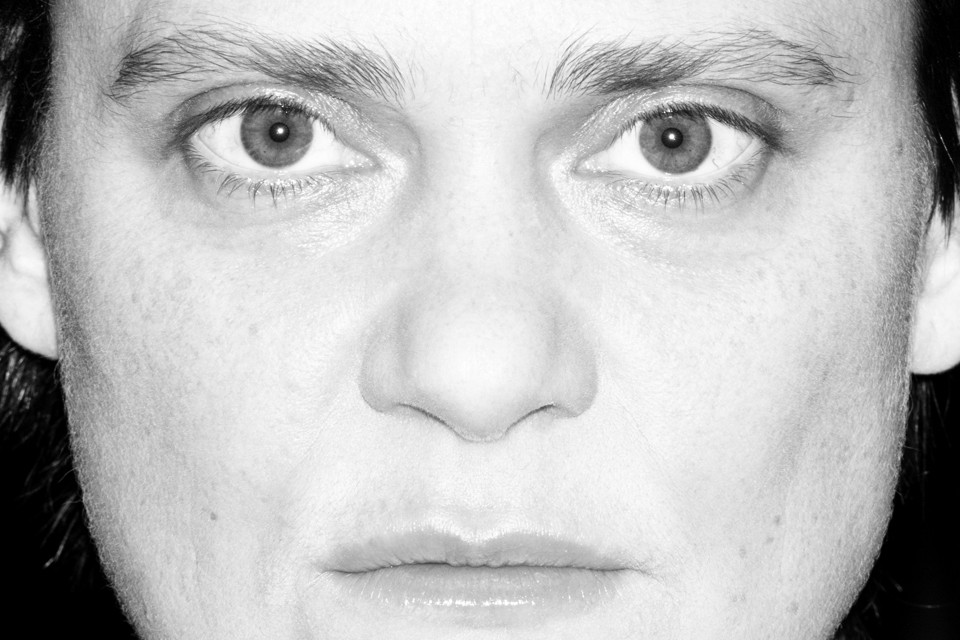 Christina Geiße was born in Heilbronn in 1976. Even while she was still studying acting at the Otto Falckenberg School in Munich, she was already working with director Thomas Ostermeier at the Munich Kammerspielen and Anselm Weber at the Schauspiel Essen. In 2002 Christina Geiße became a member of the ensemble at the Schaubühne at Lehniner Platz in Berlin. There she performed in productions by the likes of Burckhardt C. Kosminski (‘Merlin oder das wüste Land’), Thomas Ostermeier (‘Lulu’, ‘Woyzeck’) and Benedict Andrews (‘Cleansed’). This is also when she began collaborating with Luk Perceval. Under his direction she acted in Marius von Mayenburg’s ‘Turista’, Chekhov’s ‘Platonov’, Arthur Miller’s ‘Death of a Salesman’, the Molière projekt (Premiere 2007, Salzburg Festspiele) and Kleist’s ‘Penthesilea’.
Christina Geiße joined the Thalia ensemble as a regular member during the 2009/2010 season.