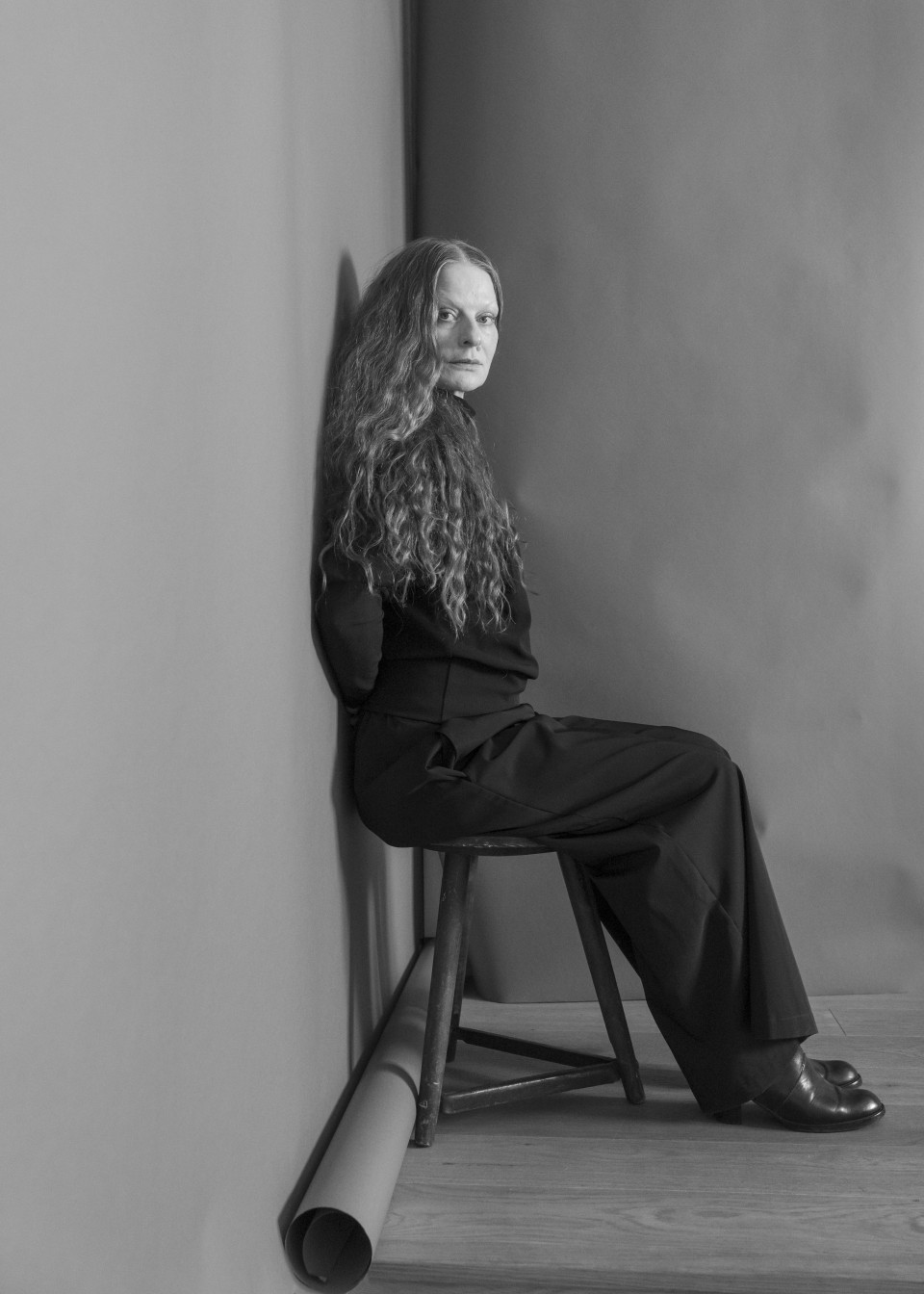 Christiane von Poelnitz trained at the Berlin University of the Arts (1993-1997). After her first job at the Cologne Schauspiel, she moved to the Deutsches Schauspielhaus in Hamburg in 2000. Following that, she became a member of the ensemble at the Vienna Burgtheater from 2004-2009. In recent years she has worked with the likes of Jan Bosse, Karin Beier, Jürgen Gosch, Robert Borgmann, Andreas Kriegenburg, Anna Bergmann, Michael Thalheimer and Antú Romero Nunes. Alongside her theatre work, she has always performed on radio, in films and on TV, including working under the direction of Judith Kennel in ‘Under different circumstances: In the dark valley’.

Christiane von Poelnitz has received multiple nominations for the Nestroy Theatre Prize (in the Best Actress category) and was awarded the honour in 2013 for her performance in ‘Electra’ (directed by Michael Thalheimer).

Christiane von Poelnitz joined the Thalia ensemble as a permanent member ahead of the 2019/20 season.