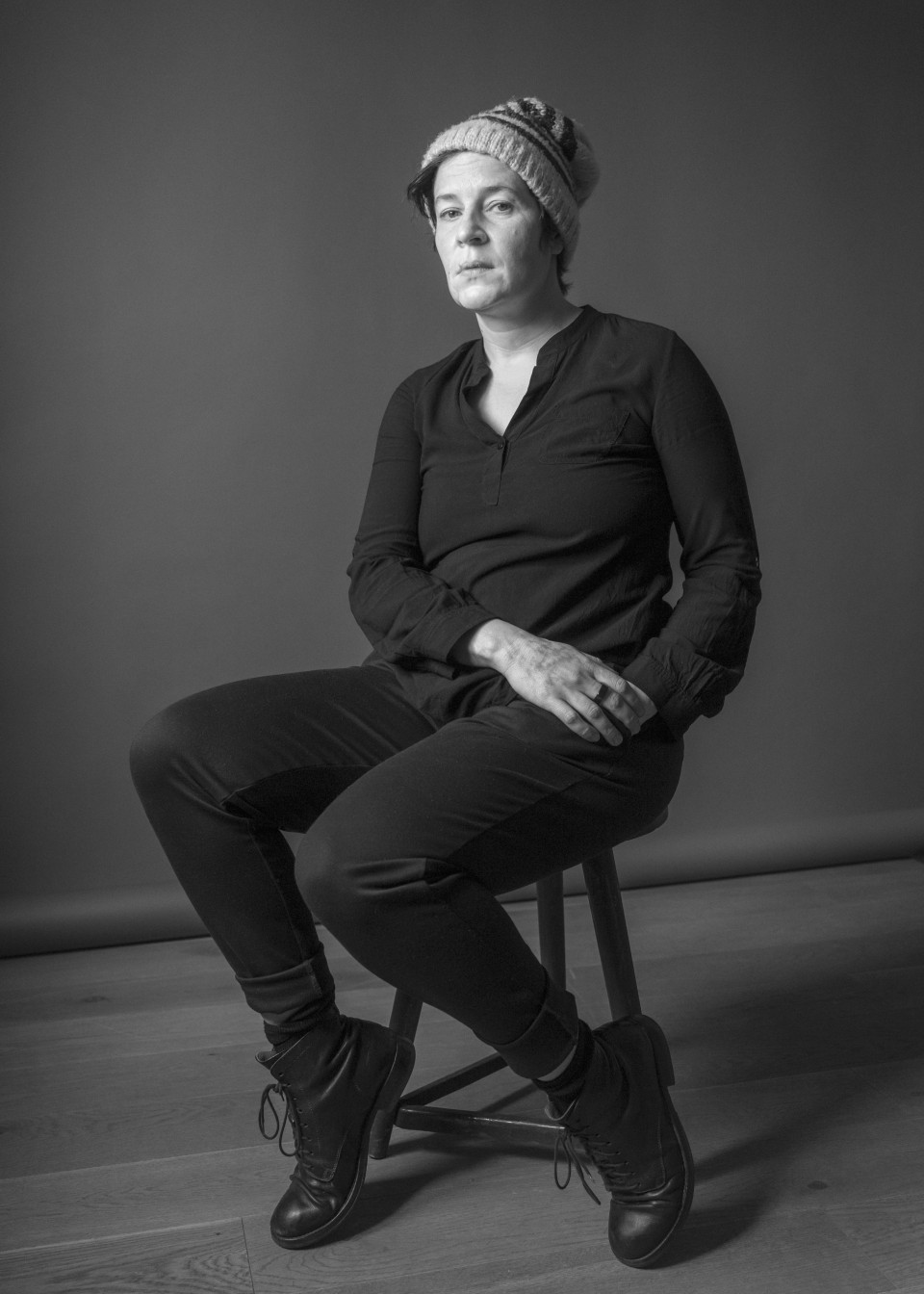 Cathérine Seifert was born in Münster in 1977. During her training at the Bochum Drama School, she performed the role of Creszenz in ‘Fruits of Nothingness’ at the Bochum Schauspielhaus, for which she was awarded the 2001 prize at the Drama School Festival in Bern. From 2002 to 2005 she was a permanent member of the ensemble at the Bochum Schauspielhaus, where she worked with directors including David Mouchtar Samurai, Matthias Hartmann, Jürgen Kruse and Jürgen Gosch. She played Christine in Christian Schlüter’s production of Schnitzler’s ‘Liebelei’ and the title role in Stephan Rottkamp’s staging of Kleist’s ‘Katie of Heilbronn’. In 2005 she moved to the Zurich Schauspielhaus under Matthias Hartmann. There she played Varya in Jürgen Gosch’s production of Chekhov’s ‘The Cherry Orchard’, Eve in Jan Bosse’s staging of Kleist’s ‘The Broken Jug’ and Luise in David Bösch’s production of Schiller’s ‘Intrigue and Love’. She then moved to Thalia, where she has worked with Bastian Kraft, Luk Perceval and Antú Romero Nunes.

Cathérine Seifert joined the Thalia ensemble as a permanent member ahead of the 2009/10 season.