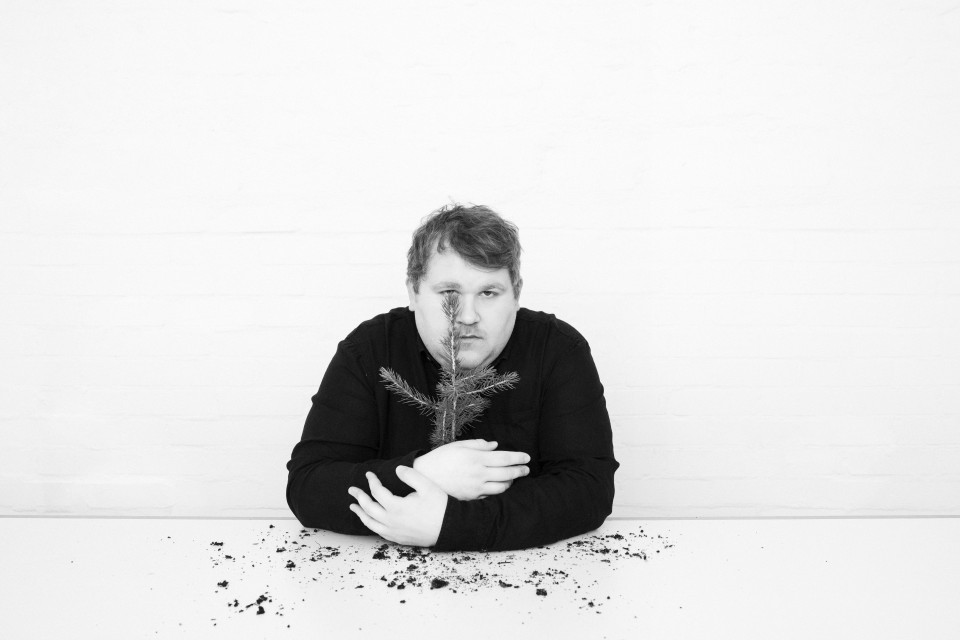 Björn Meyer was born in Lüdenscheid in 1989. While he was studying drama at the Hamburg Academy of Music and Theatre, he also performed in guest roles at Thalia, the St Pauli Theatre and Kampnagel. His final year project, Wedekind’s ‘Spring Awakening’ was staged by Karin Neuhäuser at Thalia Gauß, in a co-production with the Theatre Academy. He took on his first permanent job at the Frankfurt Schauspiel, working with the likes of Ersan Mondtag and Julie Van den Berghe. He performed in a double act with Jasper Diedrichsen, appearing as duo ‘Tim van Thom & Hans Blank’.

Björn Meyer also makes regular appearances in film and TV. In 2016 his extraordinary performance in ‘Crime Scene Cleaner – Peach Melba’ earned him an award from the German Television Academy.

Since the 2012/13 season, Björn Meyer has frequently appeared as a guest at Thalia, in productions including ‘The Wild 13", ‘The Hour We Knew Nothing of Each Other’ and ‘Beyond the Hours’.

Björn Meyer joined Thalia as a permanent member of the ensemble ahead of the 2017/18 season.