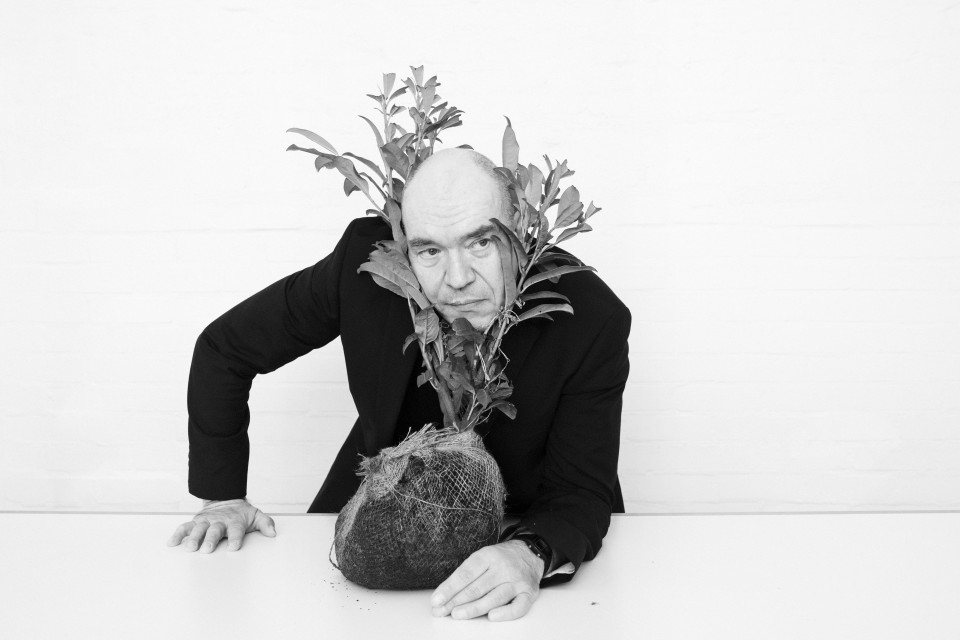 Grawert is a musician as well as an actor – he plays the piano, saxophone and guitar. His guest performances at the Schaubühne am Lehniner Platz in Berlin and the Munich Kammerspiele gave him the opportunity to with directors including Frank Castorf, Karin Beier, Johann Kresnik, Martin Kusej, Jossi Wieler and Andreas Kriegenburg. His performance as Jean in Dimiter Gotscheff’s production of ‘Miss Julie’ at the Schauspiel in Cologne earned him the 1992 Acting Prize awarded by the state of North Rhine-Westphalia.

Grawert began working with director Luk Perceval in 1999, on the Shakespeare marathon, ‘BATTLES!’ at the Deutsches Schauspielhaus in Hamburg, and has been collaborating with him ever since on productions including, ‘Othello’, ‘Lulu live’, ‘Troilus und Cressida’ (Munich Kammerspiele), ‘Mary Stuart’ and ‘Platonov’ (Schaubühne Berlin).

Grawert continued his working relationship with Luk Perceval (Thalia’s house director from 2009/10 – 2017/18) in productions including ‘The Brothers Karamazov’ (2012/13 season) and ‘FRONT’ (2014). He has also worked with other directors at Thalia, including Kornél Mundruczó (‘The Weavers’, ‘KRUM’), Christopher Rüping (‘Panic Heart’) and Jette Steckel (‘The Cat and the General’)