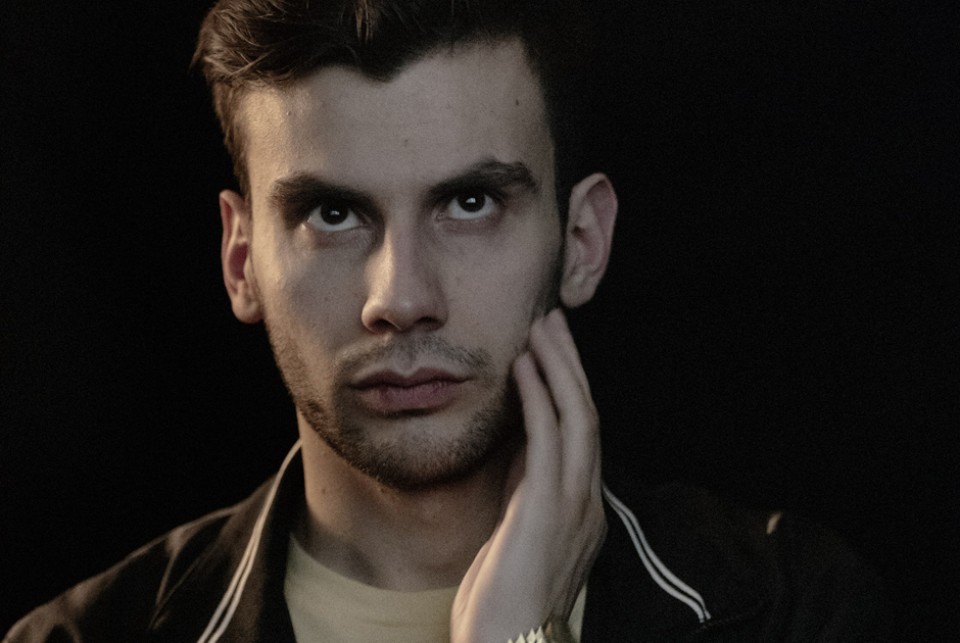 Bekim Latifi was born in 1994 in Durrës, Albania and grew up in Kamenz near Dresden. His first experiences of the theatre came during his school years at the State Theatre in Dresden, where he performed at the civic theatre and completed a directing internship. It was during this time that he also began to write his own plays and to direct many short films. In September 2014 Bekim Latifi enrolled in a drama course at the Otto Falckenberg School in Munich. In his very first year he could be found rehearsing ‘Glow! Box BRD’ (Directed by Jorinde Dröse) in the studio of the Munich Kammerspiele. Then followed course-related productions including ‘Pony Camp: Troilus & Cressida’ (Directed by Stephanie van Batum), which was performed at lots of festivals including the Körber Studio Young Directors 2016. He played the lead in his year’s production of  ‘Klein Zaches, mein Zinnober’ (Directed by Wiebke Puls). At the Munich Residenztheater he participated in a production of The Robbers (Directed by Ulrich Rasche), which was invited to the 2017 Berlin Theatertreffen. His appointment at Thalia in Hamburg prompted him to leave the Otto Falckenberg School early in the summer of 2018.
Bekim Latifi was a permanent ensemble member at the Thalia Theater from 2017&2018 to 2019&2020 inclusive.