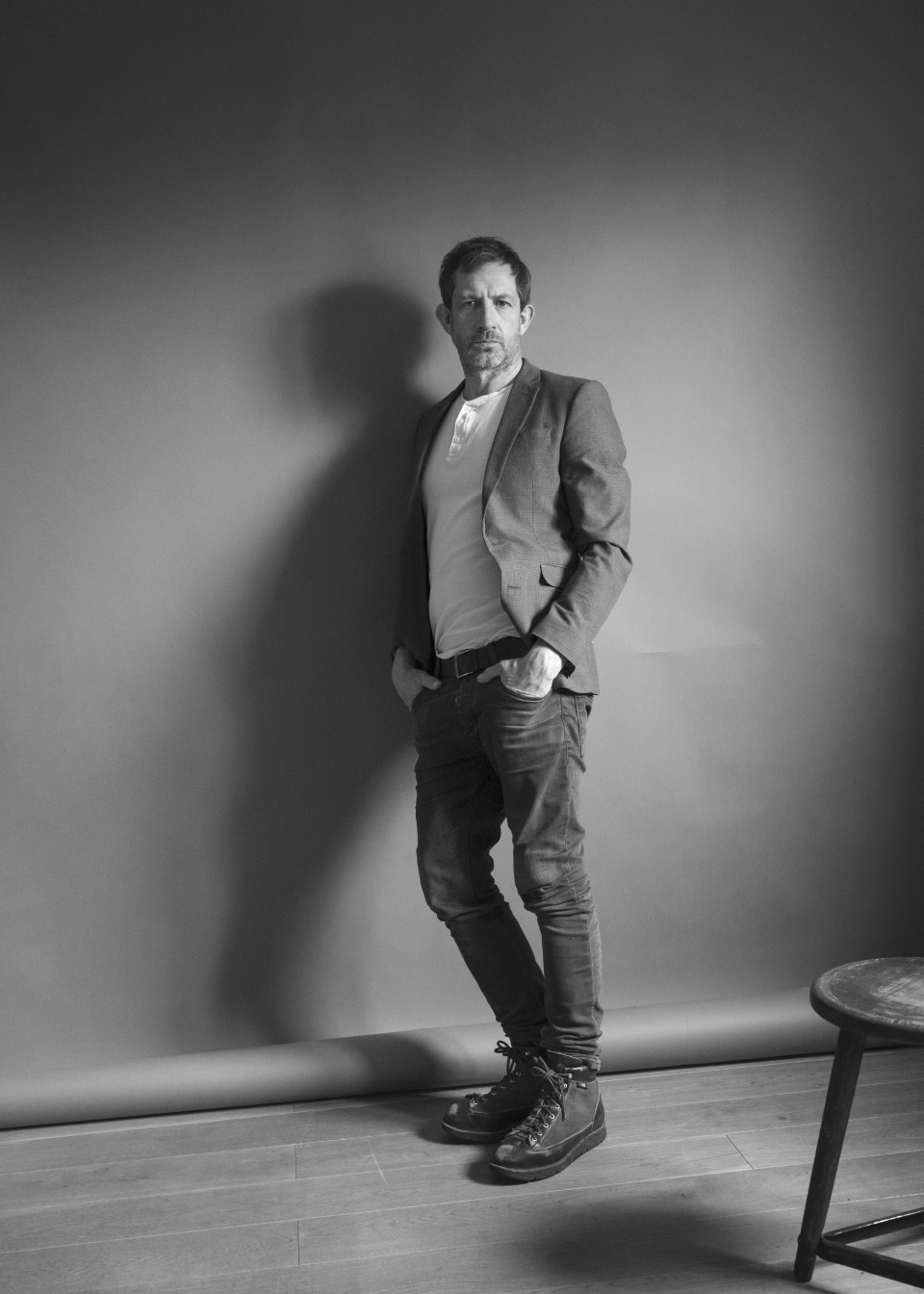 André Szymanski, born in Chemnitz in 1974, completed his training at the Hochschule für Schauspielkunst "Ernst Busch" in Berlin. After graduating, he acted at the barracks of the Deutsches Theater in Berlin, where he appeared in Thomas Ostermeier's productions of "Shoppen und Ficken" and "Mann ist Mann", among others. Together with Ostermeier he went to the Schaubühne am Lehniner Platz in 1999, where he performed under his direction in Lars Norén's "Personenkreis 3.1" as well as Georg Büchner's "Dantons Tod" and "Woyzeck", among others. He also worked there with the choreographer Sasha Waltz and the directors Barbara Frey, Rachel West and Christina Paulhofer. He appeared on stage under the direction of Falk Richter in his works "Peace", "Die Verstörung" and "Unter Eis". In Berlin he met the Belgian director Luk Perceval, with whom he worked in Arthur Miller's "Death of a Salesman", Anton Chekhov's "Platonov" and Arthur Schnitzler's "Anatol".

In 2011 André Szymanski received the Ulrich Wildgruber Prize. In 2014, together with the "Moby Dick" ensemble, he was awarded the Rolf Mares Prize for "Best Actor" in "Moby Dick" (directed by Antú Romero Nunes).

He has been a permanent ensemble member of the Thalia Theater since the 2009/10 season.

A Summer’s Night
Atropa.
Danton's Death
Don Carlos
Drunk
Hamlet
Kasimir and Karoline -
Kinder der Sonne
Medea and Jason
Merlin or \'The Waste Land\'
Mother Courage and Her Children
Peter Weiss 100
Portrait of Youth
Reckless
Richard III.
Rome
The Castle
The Cat and the General
The Importance of B eing Earnest
The Longing of Veronika Voss
The Marriage of Mr Mississippi
The Oresteia
The Ring: Rhine gold/Valkyrie
The Ring: Siegfried/Götterdämmerung
The Tempest
The time of the obsessed
The Tin Drum
The Truth about THE KENNEDYS
≈ [almost equal to]
Facebook
Twitter
Youtube
Instagram
Soundcloud
Webshop
Press
AGB
Imprint
Data protection