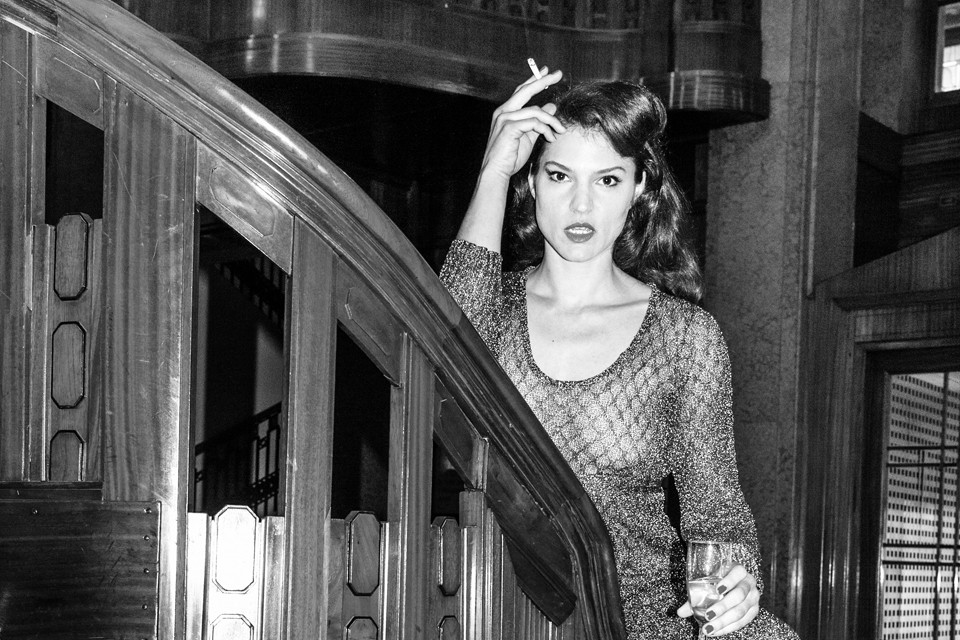 The Austrian actress studied at Zurich University of the Arts, working with directors including Stephan Müller, Heike Marianne Götze, Joachim Schlömer and Christina Paulhofer. After graduating, she joined the regular ensemble at the Theater Neumarkt in Zurich, where she performed in productions by the likes of Barbara Weber, Rafael Sanchez, Roger Vontobel and Christoph Schlingensief.