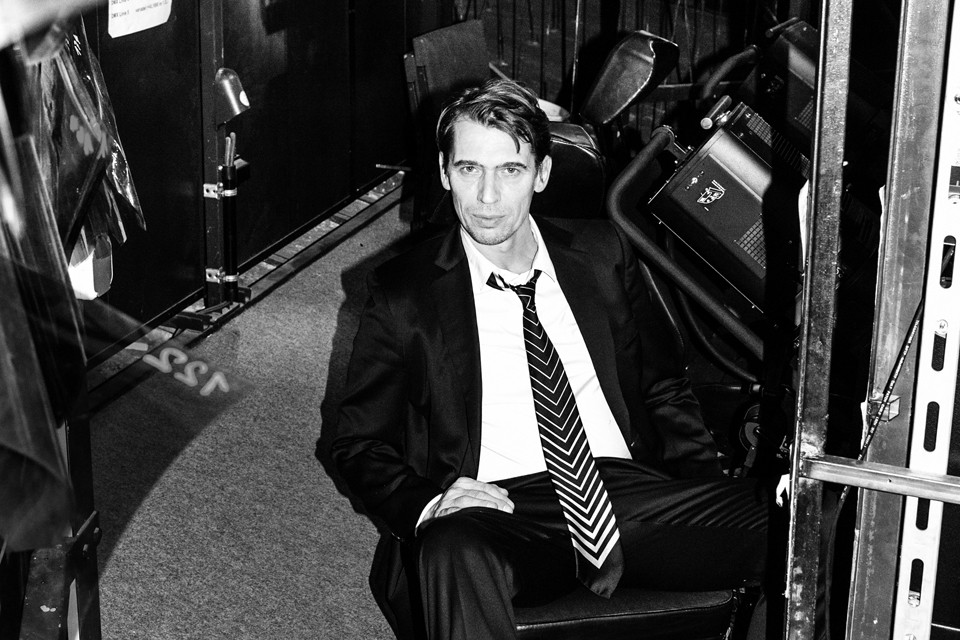 Born in 1968, Alexander Simon studied acting at the Westphalian Drama School in Bochum, before taking his first job at the Bochum Schauspielhaus. He then went on to work at the schauspielhannover, the Vienna Burgtheater, the schauspielfrankfurt, the Zurich Schauspielhaus, the Deutsches Schauspielhaus and Thalia in Hamburg. He has worked with directors including Andreas Kriegenburg, Nicolas Stemann, Dimiter Gotscheff, Stephan Kimmig, Alize Zandwijk, Jorinde Dröse, Sebastian Hartmann, Armin Petras, Jan Bosse, Jan Lauwers, Jürgen Gosch, Stefan Bachmann and Luk Perceval. Roles have included Agamemnon in ‘Iphigenia’, Prospero in ‘The Tempest’ and Brick in ‘Cat on a Hot Tin Roof’. He also appeared in Stemann’s ‘The Robbers’. He has been awarded the Rolf Mares Prize (a Hamburg theatre award) and the Acting Prize from the Association of German-speaking Drama Schools. Alongside his theatre career, he has appeared in many film and TV productions, he has staged his own musicals and has also been active as a director since 2010.

Alexander Simon was a permanent member of the Thalia ensemble from 2006 to 2016. In May 2016 he began teaching as a professor at the Drama Department at the Ernst Busch Academy of Dramatic Arts in Berlin, while still appearing at Thalia as a guest.